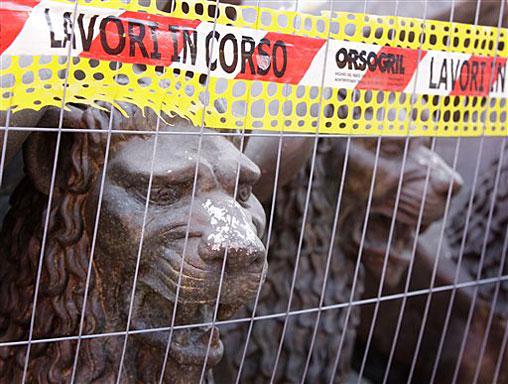 Former Rolling Stone writer Anthony Bozza offers an in-depth analysis of why Marshall Mathers III, Slim Shady, and, most famously, Eminem has become the debated icon that he is in his book, "Whatever You Say I Am: The Life And Times Of Eminem."

Bozza was the first journalist to gain entry into Eminem's inner circle and wrote the earliest national cover story on him in April 1999.

In the book, Bozza charts Eminem's dynamic ascension to success, from being one of the most hated public figures to one of the most loved in the span of one year. He also confronts the questions of how and why a performer who embodies the grim socio-economic climate and morality of this country rose to stardom.

Bozza worked as a writer and editor at Rolling Stone magazine, from 1995 to 2002, where he wrote seven cover stories, including two major features on Eminem, in April 1999 and July 2002. He has also written pieces for Maxim, Arena, Blender and GQ. He is currently working with Tommy Lee of Mötley Crüe on his autobiography. He lives in New York City.