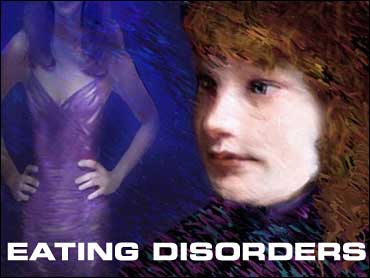 About a year ago, Melissa DeHart was little more than a skeleton. That's when Jann Carl of "Entertainment Tonight" met her.

Today, reports Carl on The Early Show, Melissa is one of the lucky ones. She's still alive. And she's getting help from an eating disorder specialist who refused to give up on her, even when she gave up on herself.

"My body is just so ugly. People say, 'Just eat, just eat.' You can't," sobbed DeHart at one point. "You'd rather die than eat."

DeHart was an aspiring news anchorwoman, Carl says. She once weighed a healthy 135 pounds on her five foot six inch frame, but by the time she began working as a reporter at a Lousiana TV station, she was already starving herself.

Her illness got so bad that she said, "Right now, I need nourishment for my brain, because I'm 58 pounds, and I'm dying."

Melissa kept her eating disorder hidden from her friends and family. Obsessed with every pound, she weighed herself from ten to twenty times a day. Then Melissa began the deadly cycle of binging and purging.

"I just opened the refrigerator, i was drinking barbeque sauce, eating raw oatmeal. …and then the shock of all the food, that's when the bulimia started."

Then she panicked when he suggested hospitalization. "I don't want to be around anyone else with an eating disorder," she said, sobbing.

She'd dropped out of treatment programs before.

Make no mistake, Carl says: For Melissa, this past year has been a rocky road. She tried to quit therapy, but Sacher wouldn't quit her. "Her weight was so horrendous," he says. "Her mind wasn't her own."

How does DeHart feel now? "I'm feeling physically, a lot better. Mentally it's still a struggle."

The once 58-pound Melissa recently weighed in at nearly 92 pounds. But, while she's making progress on the scale, the old attitudes may be weighing her down.

"Even now, when people come up to me to this day and go, 'You look so much healthier,' my first inclination is to go, 'Do you think I'm fat?' But I'm learning to say, 'Thank you.'

DeHart had a direct answer: relapse.

Carl adds, "When I met Melissa DeHart a year ago, I had almost no hope for her survival. But now, after she has worked so hard, not only do I have hope for her, I believe she has hope for herself." 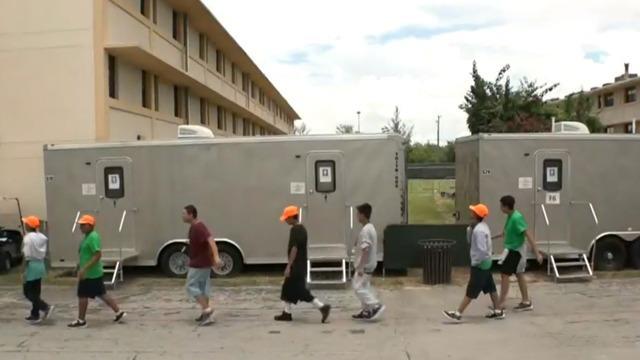 The number of unaccompanied migrant children in U.S. custody has nearly tripled in the last two weeks. The number of arrivals poses a big challenge for the Biden administration. Mireya Villarreal reports. 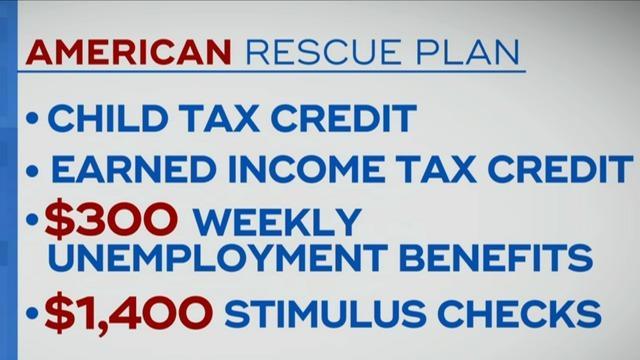 The Biden administration needs nearly every Democratic vote for the president's $1.9 trillion COVID relief bill. Nancy Cordes shares what the White House is doing to keep Democrats on board. 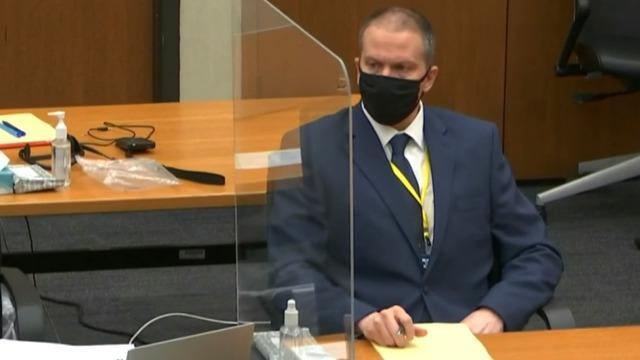 Jury selection in Derek Chauvin's trial was delayed while the judge considers reinstating a lesser murder count. Hundreds of protesters gathered outside a Minneapolis courthouse to demand justice in George Floyd's death. Jamie Yuccas has more.