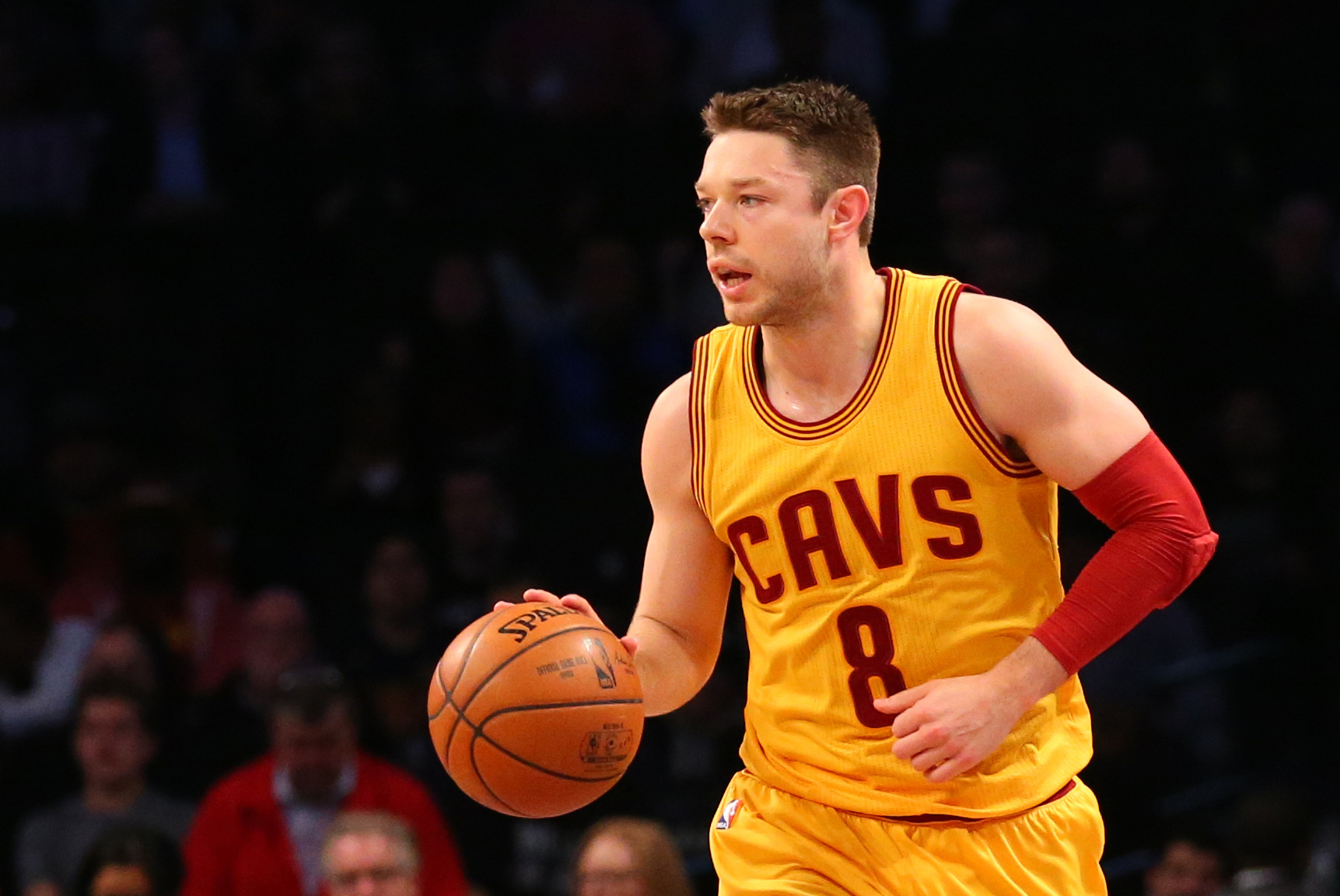 Cleveland Caveliers point guard Matthew Dellavedova might be embracing wearable technology with Whoop, a Fitbit-style health monitor, but the NBA has put a damper on his high-tech enthusiasm. The NBA told the player to stop using the wearable device during games, CNET reports.

The company behind the device claims the wristband helps with performance. It can track everything from body temperature to physical activity to muscle strain and recovery during the day, and it monitors sleep at night. While the device offers a helpful biometric data for an athlete's reference, wearable tech gadgets are prohibited during games under NBA league rules, according to ESPN.

The league allows these kind of devices to be worn during practices, but not games. That being said, Dellavedova had been wearing the device for 15 games before he was asked to bench it.

Whoop is a Boston-based startup that was founded back in 2012 by Will Ahmed, a former Harvard varsity athlete.