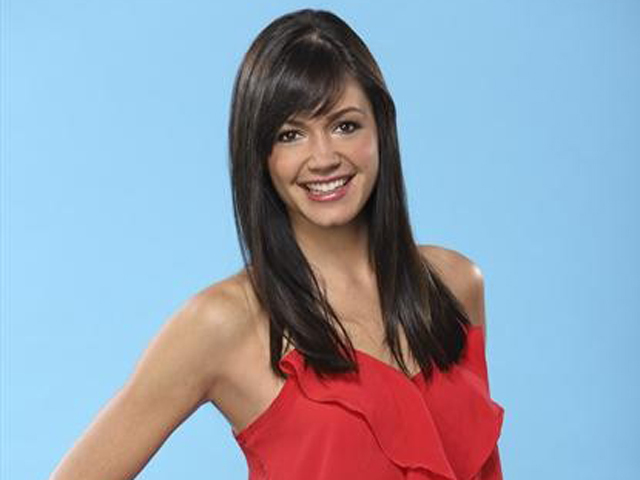 It just goes to show you that if you don't find love the first time, try try again.

Desiree Hartsock failed to win the heart of "Bachelor" Sean Lowe this past season, but she'll take another stab at love when she stars as the new "Bachelorette."

The news was announced on Monday night after Lowe gave out his last rose and proposed to Catherine Giudici during the season finale of ABC's "The Bachelor."

"I just can't even believe I'm here. With the support of everyone, it's just such a blessing," Hartsock said. "I could never have imagined signing up for 'The Bachelor' and having this opportunity."

The 26-year-old bridal stylist was among the 26 women hoping to make it with Lowe. Soon she'll have a batch of suitors of her own.

"I'm ready, I'm open and I've seen it happen," she said. "I did realize that the feelings are real - the emotions that you go through. It is a real relationship and I'm going to have many of them."

Hartsock said she's happy for Lowe and Guidici, adding, "I could only hope to have the love that they've found and I am very hopeful in all of this. And I do hope to meet the man of my dreams."

"The Bachelorette" will kick off May 20 on ABC with a two-hour premiere on ABC.