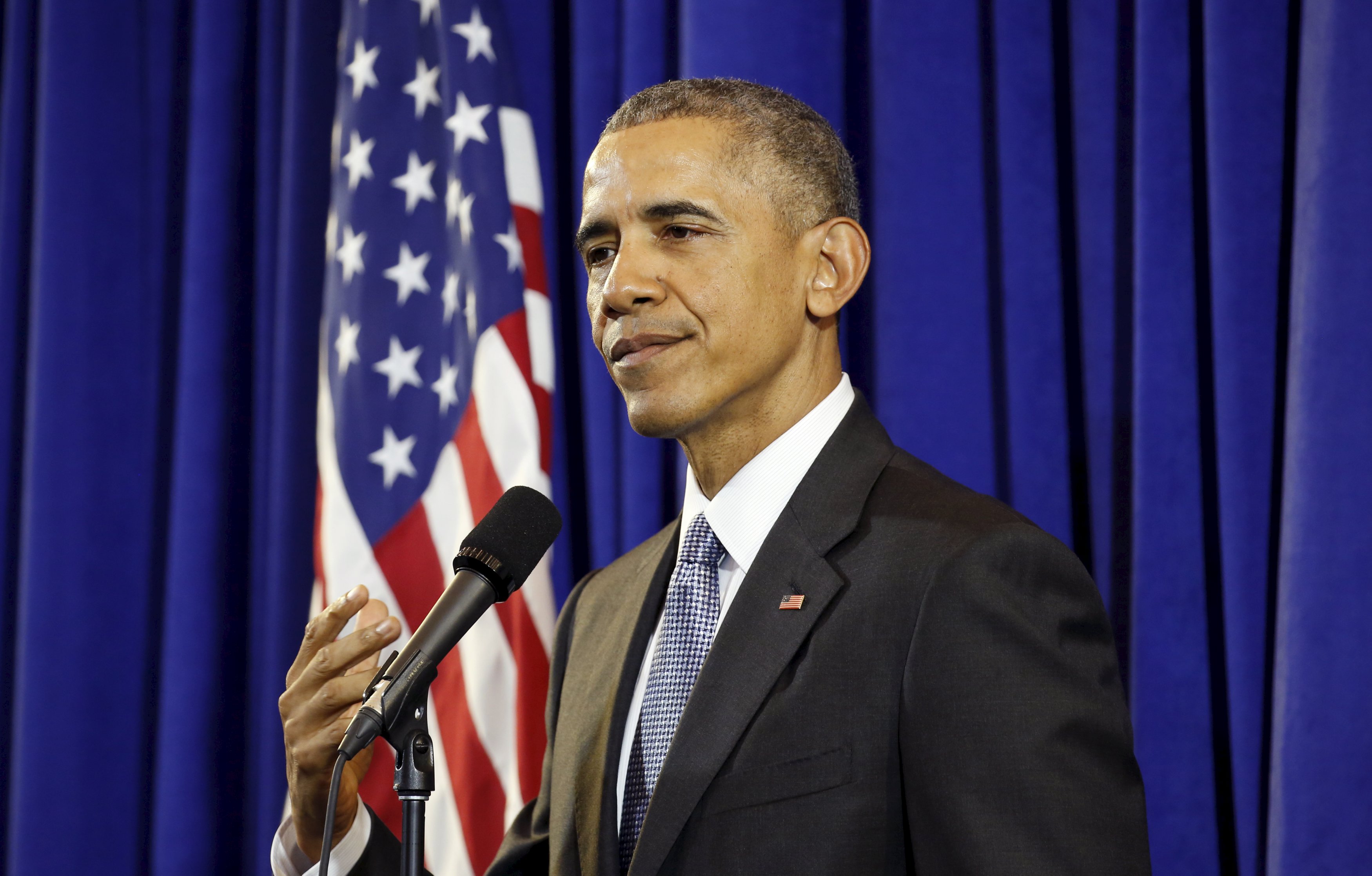 Those figures are from their 2015 federal income tax returns the White House released on Friday afternoon, which also reported that they donated more than $64,000 to 34 different charities. The largest gift was made to the Fisher House Foundation for just over $9,000.

The Obamas also donated $5,000 to the Beau Biden Foundation, which honors the life of Vice President Biden's late son who died last year after a battle with brain cancer. They also donated $2,000 to the Sandy Hook Promise Foundation, which is a national non-profit organization led by parents and spouses who lost family members in the 2012 Sandy Hook shooting massacre. Other organizations they donated do include the National Coalition for Homeless Veterans, Habitat for Humanity and Sidwell Friends School, which their two daughters Sasha and Malia attend.

The president's income tax rate is 18.7 percent, and the first couple also reported paying $16,017 in state income tax in their home state of Illinois.

As a result of a law Mr. Obama signed that extended tax cuts to the middle class, the White House said the president was subject to limitations in tax preferences for high income earners. Still, it called for legislation that would close tax loopholes that benefit the wealthy.

"While we've made progress toward ensuring that the wealthiest Americans pay their fair share, there is more work to do. We need to close special tax loopholes for millionaires and billionaires, and invest in the middle class," White House spokesman Josh Earnest wrote in a blog post.