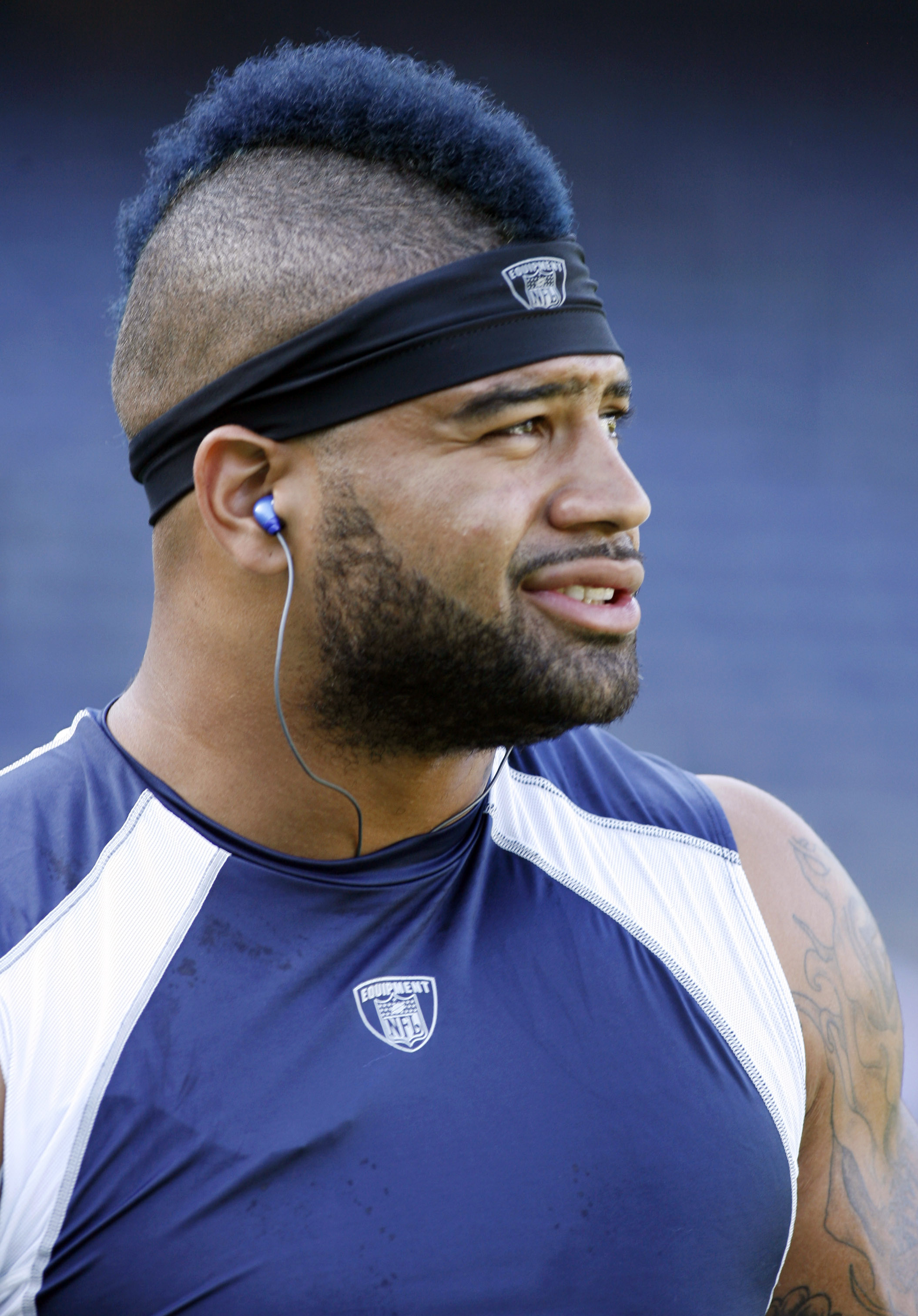 In this special edition of the Odd Truth, meet the winners of the coveted Winona Ryder Stupid Criminal Award:

BOSTON, Sept. 10, 2002 — Two armed suspects in a pizza parlor heist tried to pretend to be hostages as police closed in, but were outfoxed by restaurant employees.

Armed suspects Johnathan Ortega, 23, and Miguel Angel Correa, 27, allegedly broke into a Pizza Hut restaurant last week, tied up employees in the bathroom and waited for a time-delayed safe to open, police said.

The plan began to fall apart after the duo released one hostage, making him promise not to call authorities. Police arrived minutes later.

The suspects then tied themselves up and pleaded with the hostages to go along with the ruse. Restaurant manager Orlando Reyes, 20, wasn't about to play along.

"I said 'I'm going to go outside and tell police officers the bad guys left and you guys were tied up with us,"' Reyes told the Boston Herald.

The men were charged with kidnapping and attempted robbery.

Falling Into The Hands Of The Police

HOUSTON, Oct. 18, 2002 - It's not often that a suspect falls into the hands of the cops -- literally. Police in the Houston suburb of Brookshire busted a would-be burglar at the B-and-B Supermarket.

The suspect apparently hid in ceiling panels after the store closed, but he set off an alarm. Police were searching the store, when the man came crashing through the ceiling. Police say he had pocketed some prescriptions from the store's pharmacy. Formal charges against the man are pending.

JIM THORPE, Pa., Aug. 27, 2002 — A man sentenced to jail for falling asleep behind the wheel of his car and crashing into a school bus told the judge he dozed off because he was up late the night before making counterfeit checks.

Charles Digiglio, 34, received a two- to four-year sentence for causing the accident in Penn Forest Township on Nov. 20, 2000. Police filed 26 charges against Digiglio, including eight felony charges for the most serious injuries suffered by victims of the accident. He pleaded guilty.

Digiglio gave Carbon County Judge Roger N. Nanovic the unusual excuse for the accident, saying he had been very groggy.

"I was up all night," Digiglio said.

The sentence will run concurrent with an 18-month federal sentence Digiglio is serving for taking part in a ring that used stolen computers to create $500,000 worth of phony payroll and personal checks.

Digiglio was also scheduled to be sentenced on forgery charges. Authorities said he acknowledged cashing checks for a total of $962 at a Forks Township grocery store.

Swiss police have arrested a burglar who left his resume at the scene of the crime.

Police in northwestern Switzerland said Wednesday they found the resume inside a cardboard folder while investigating the theft of camera equipment worth $6,700 from a home.

The jobseeker admitted to the burglary and to other offenses when questioned. The camera equipment was found in the possession of an accomplice.

But prosecutors note that no bond has ever been issued with a face value of more than $1 million. Yesterday, Jackson was sentenced to more than four years in prison for the counterfeit bond scheme.

According to prosecutors, Jackson tried to redeem the bond at a bank and claimed it was worth $200 million -- including $100 million in interest.

CHICAGO, Oct. 1, 2002 - It was hard to say if the cops or the robbers were more shocked when two men tried to burglarize a minivan that was occupied by a police officer on an undercover surveillance.

The incident happened in a commuter parking lot. Transit police were watching the lot after commuters reported having stereos, cash, cell phones and CDs stolen from their cars.

The officer watched as the men got out of their car, looked in the windows of parked cars and pulled on door handles.

When the pair opened the van's sliding side door, Officer Jessie Watts Jr. jumped out with his gun drawn and told them to get down. Police said they later found stolen stereo equipment and burglary tools in the men's car.

Low-Speed Chase, But O.J. He Isn't

An officer on his way to work at 6:30 a.m. Monday was startled to see a 30-year-old man cruising down the shoulder of the street on a child's Fisher Price Power Wheels car.

The 180-pound rider was about 10 times the recommended age for the battery-operated car, which nonetheless held up under his weight, plugging along at 3 mph, police said.

Police eventually stopped the man after perhaps the slowest chase on record.

The officer sounded his car horn and showed his badge to the driver, who ignored him. So the officer got out on foot and walked up to the culprit.

Police said the driver smelled of alcohol and stumbled as he tried to get up. He told police he was going to his uncle's home, but didn't say why he was using a toy to get there.

The officer took the man to police headquarters and released him after he sobered up, police said. A woman who called police to report that her son's toy car had been stolen opted not to press charges, but police charged the man with public drunkenness.

BOSTON, Oct. 24, 2002 — A former postal carrier pleaded guilty Wednesday to dumping more than 1,000 pieces of mail into a Framingham pond.

Patrick T. Doyle, 21, of Framingham, pleaded guilty in federal court to one count of destruction of mail by a postal employee.

Doyle delivered about half of the mail on his route April 3, and wrapped the remaining trays with tape and tossed them in Macomber Pond, prosecutors said.

The part-time letter carrier was fired in April after postal officials investigated residents' reports of seeing mail floating in the man-made pond.

More than 50 people did not receive their mail on April 3 as a result of Doyle's actions.

Sentencing was scheduled for Jan. 16. Doyle faces a maximum of five years in prison, followed by three years of probation and a $300,000 fine.

TORONTO, Oct. 10, 2002 - Toronto police have accused a man of groping new moms after claiming to be a lactation technician.

According to authorities, Scott told the mothers he was hired to help them breastfeed their new babies. But the hospital noted that only women have those sorts of jobs.

Police said Scott was caught on security video prowling the maternity ward. He works at another hospital, a few blocks from the scene of the alleged gropings.