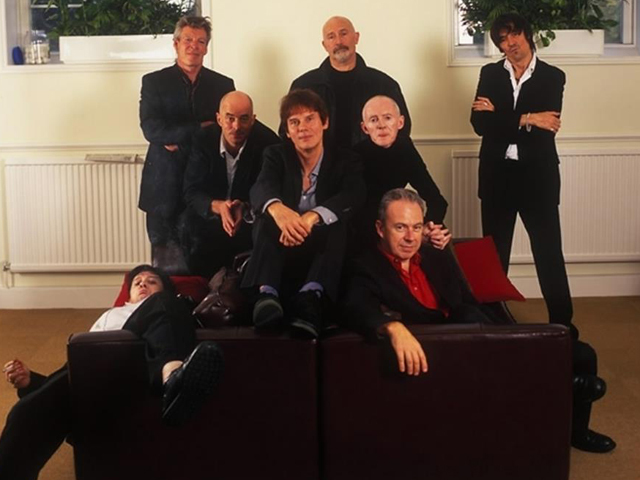 Phil Chevron, the guitarist for boisterous Anglo-Irish band The Pogues, has died at 56.

A post on Pogues.com noted, "He was unique. We'll miss him terribly. Dublin town, and the world, just got smaller."

The Dublin-born musician was a member of seminal Irish punk rockers The Radiators From Space before joining the London-based Pogues in the early 1980s.

The rumbustious band, fronted by singer Shane MacGowan, fused Irish traditional music, rock and punk into an exhilarating hybrid on albums such as "Rum, Sodomy and the Lash" and "If I Should Fall From Grace With God."

He is survived by his sister and his mother.