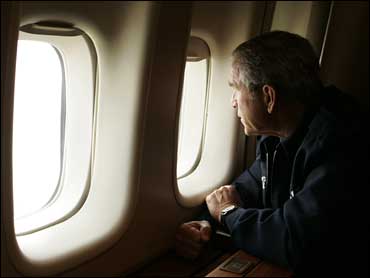 This column was written by CBS News director of surveys Kathy Frankovic.

Three years after Hurricane Katrina devastated the Gulf Coast, another major storm - Gustav - was heading that way, just as the Republican National Convention was about to start. Hurricanes do sometimes have an impact, not only on campaigns, but on opinions about the president, and perceptions of government in general. And there is one historical example of a hurricane intruding on a presidential election.

The immediate government reaction to Hurricane Katrina clearly hurt assessments of George W. Bush and of the government's ability to respond to crisis.