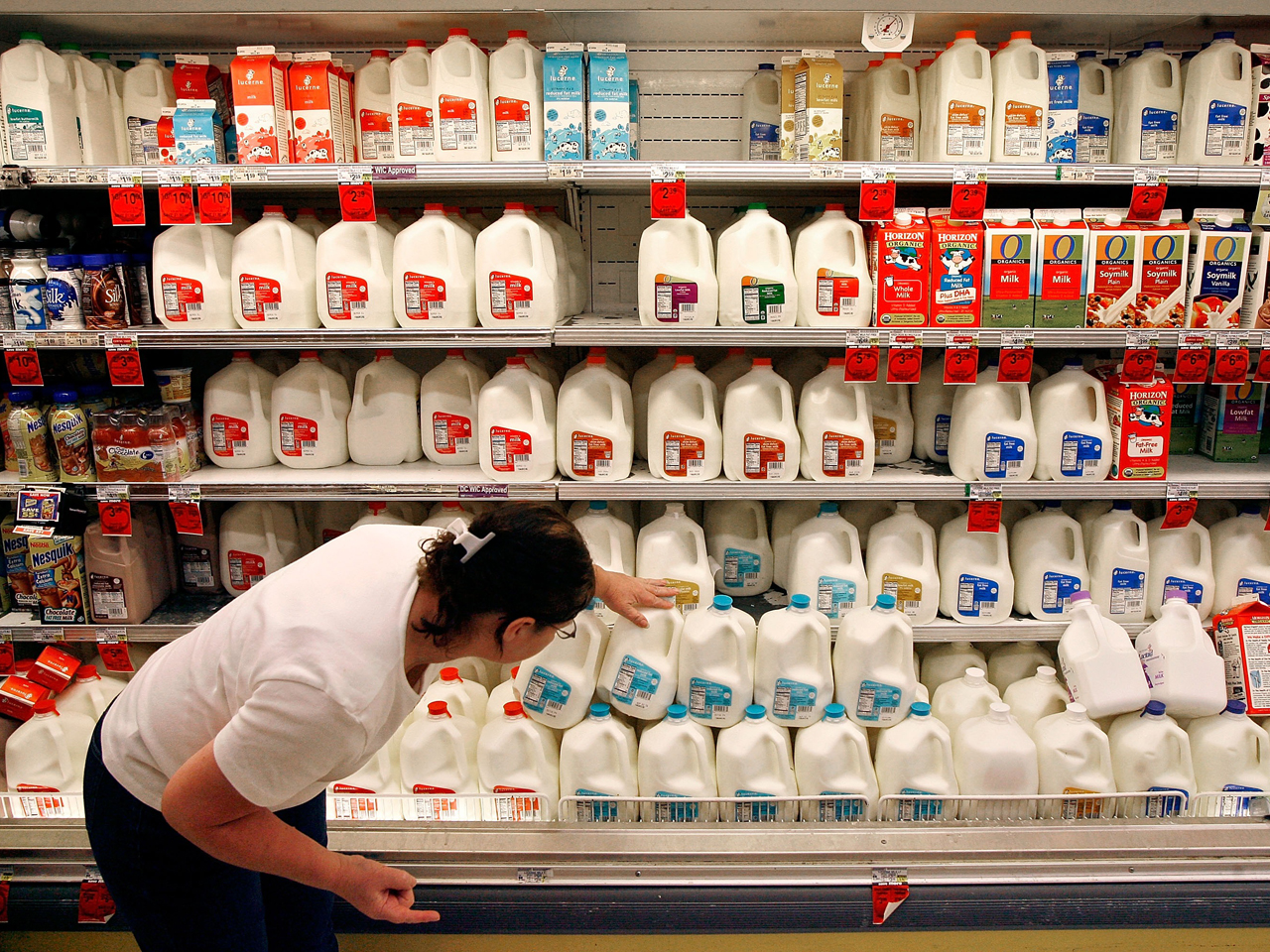 Picking up a gallon of milk at the grocery store is getting pricier and the cost could hit a record high for U.S. consumers in March, analysts warned.

Strong global demand and stagnant production in other countries has led to increased exports of U.S. dairy products in recent months, generating more money for dairy farmers but resulting in likely price hikes of 10-20 percent at the retail level in some markets, according to analysts.

"Demand has been greater than supply for the last several months," said U.S. dairy analyst Jerry Dryer. "Prices are peaking."

Demand from China in particular has been a factor in increasing exports of U.S. dairy products, he said.

China's increased demand in 2013 alone equaled the total increase in milk production in the United States, the European Union, Australia and New Zealand, according to the National Milk Producers Federation.

Dallas, Texas-based Dean Foods Co, the largest U.S. dairy processor, cited global demand pressures when it warned earlier this month that its profits were being squeezed by a surprise rise in the price of raw milk.

Dairy economist Mary Ledman said milk prices have been creeping upward since mid-2013 because of global demand for milk powders, and accelerated recently as domestic cheese posted an all-time high price at $2.36 a pound at the end of January.

"This spike in the cheese market will result in the highest fluid milk price on record in March," Ledman said.

For consumers of fluid milk, that means in some markets their retail price may increase about 10-20 percent, she said.

Milk production was up slightly in December from the same month a year earlier, according to the most recent report from the U.S. Department of Agriculture, and there were roughly 8.5 million milk cows, also up from a year ago.

But overall, farmers have been hampered in efforts to increase production due to a mix of factors that include high feed costs and poor weather. Milk production rose just 0.4 percent in 2013 compared to 2012, the National Milk Producers Federation said.

That trend is reversing itself and dairy farmers are expected to ramp up production this year, so price spikes should be short-term, with prices stabilizing by summer, analysts said.

"It will be short-lived," said Ledman.