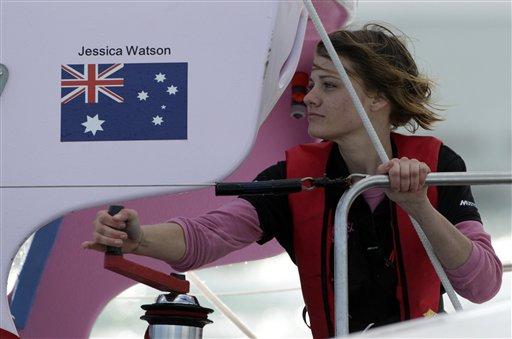 Leaf peepers headed to northern New England this fall can keep up with the colors with cell phone alerts, e-mail and computerized maps that predict where the colors will be.

Maine, New Hampshire and Vermont all have official Web sites highlighting the popular and lucrative fall foliage season, which draws camera-toting visitors from all over the world.

All offer regular foliage reports, promote fall events to keep leaf peepers busy, make it easy to book rooms, suggest the best routes to travel and help visitors try to make sure they arrive at just the right time.

Foliage season in all three states begins around mid-September and runs into late October, progressing north to south.

Vermont and New Hampshire offer maps on their official Web sites that predict the colors on specific days or weeks. Maine has a map of current conditions.

This is the first year for New Hampshire's prediction map, said Alice DeSouza, state director of travel and tourism. She said the state hopes to provide visitors "a pretty accurate sense of where the foliage is, and when."

"For instance, you can point to this weekend, and see that up north it's just turning to near peak, whereas on the Seacoast, it's mostly green," she said. "You can tell instantly."

The map is based roughly on previous year's reports, but the state double checks the Web site colors with reports from its official leaf peepers, and can update the map at any time.

Vermont offers a map that changes colors, week by week, with an advisory:

"This is only an approximation of typical foliage color progression. The exact timing of the color change varies year to year," the state Web site says.

It refers leaf peepers to official state foliage reports, also on the site, or available on recorded phone messages.

This week's says some higher elevations and swampy areas, especially in the Northeast Kingdom, already are showing color.

"We can look forward to another brilliant fall foliage season," says Ginger Anderson of the Vermont Department of Forests, Parks and Recreation.

In Maine, Forest Service rangers track the changing colors for the official state foliage reports. Rangers are reporting the best early color along mountain tops and valley watersheds in the northernmost towns of Aroostook County.

Maine will send foliage updates by e-mail and its official Web site also allows visitors to chat live with a Department of Conservation official between 8 a.m. and 5 p.m. This year, the site also has video of foliage scenes from around the state.