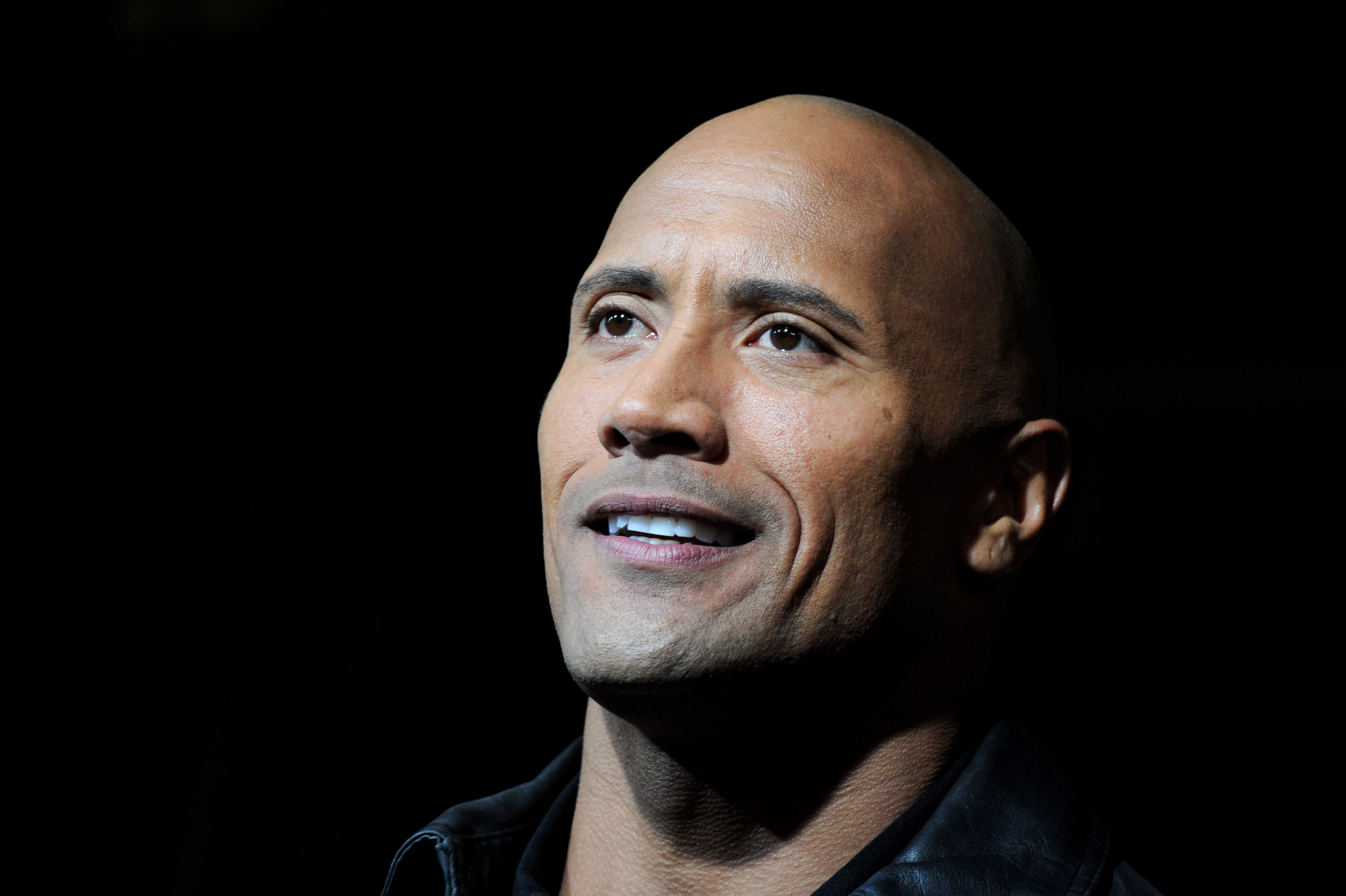 (CBS) How does a movie star and one of the most popular wrestlers ever report his return to WWE? From the looks of it, in a cheap hotel room.

So get ready, wrestling fans: The Rock will host WrestleMania XXVII to be held on April 3, 2011, in Atlanta.

MTV reports that Johnson left wrestling in 2004 after appearing in WrestleMania XX to become a movie star. And, depending on your definition of "movie star," it worked.

On his own, he's appeared in the successful "Scorpion King," a spin-off of "The Mummy" series, and he's appeared as a supporting actor in popular comedies such as "The Other Guys" with Will Ferrell and Mark Wahlberg.

Whether Johnson continues to participate in WWE events or comes to WrestleMania XXVII as a one-time-only thing is unclear. But as MTV reports, this will be a great chance for WWE to keep current fans and to give past fans another glimpse of a wrestler they love.