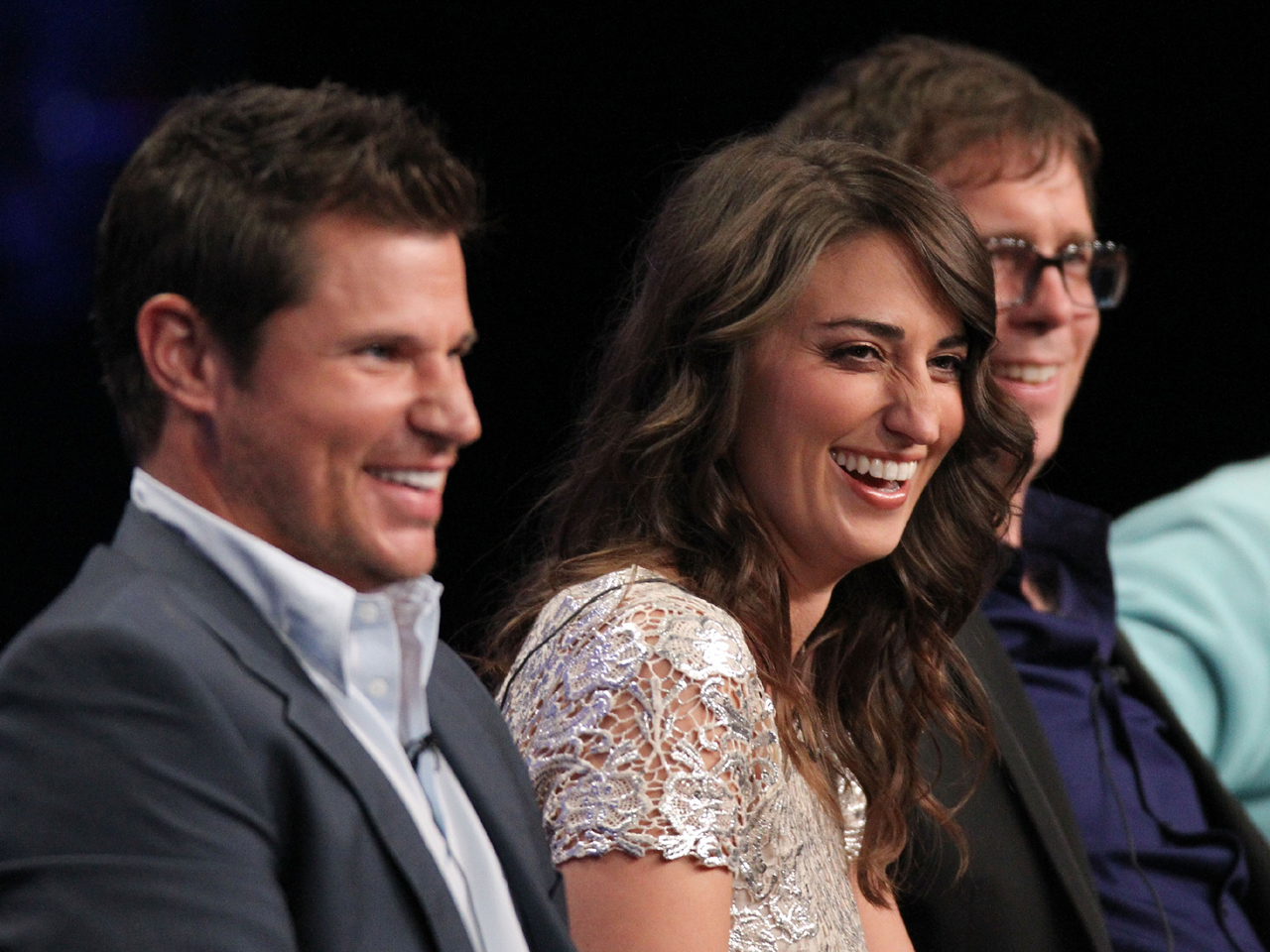 Just in case you didn't have your fill of singing competitions with "American Idol," "The Voice" and "The X Factor," you can rest easy knowing with "The Sing-Off" is coming back.

NBC's a capella competition series, which has been off the air since November 2011, is returning for a fourth season. The show's website reads: "Coming Soon," and auditions will get under way in four major cities, including New York, next month. Go here for more info.

"The Sing-Off" debuted in 2009 with Nick Lachey as host. Judges have included Ben Folds, Boyz II Men's Shawn Stockman and Sara Bareilles, as well as Nicole Scherzinger, who served as a judge for the first two seasons.

One of the winning break-out groups, Pentatonix, has had success on the charts following its stint on the show. "I think we're at a time when people want to hear more authentic, real singing," Pentatonix member Scott Hoying told CBSNews.com last year. "There's no auto-tune involved...there are no lights and effects. It's just pure, authentic vocal performances, and I think that people are starting to appreciate that more."

Tell us: Are you excited for another season of "The Sing-Off"?