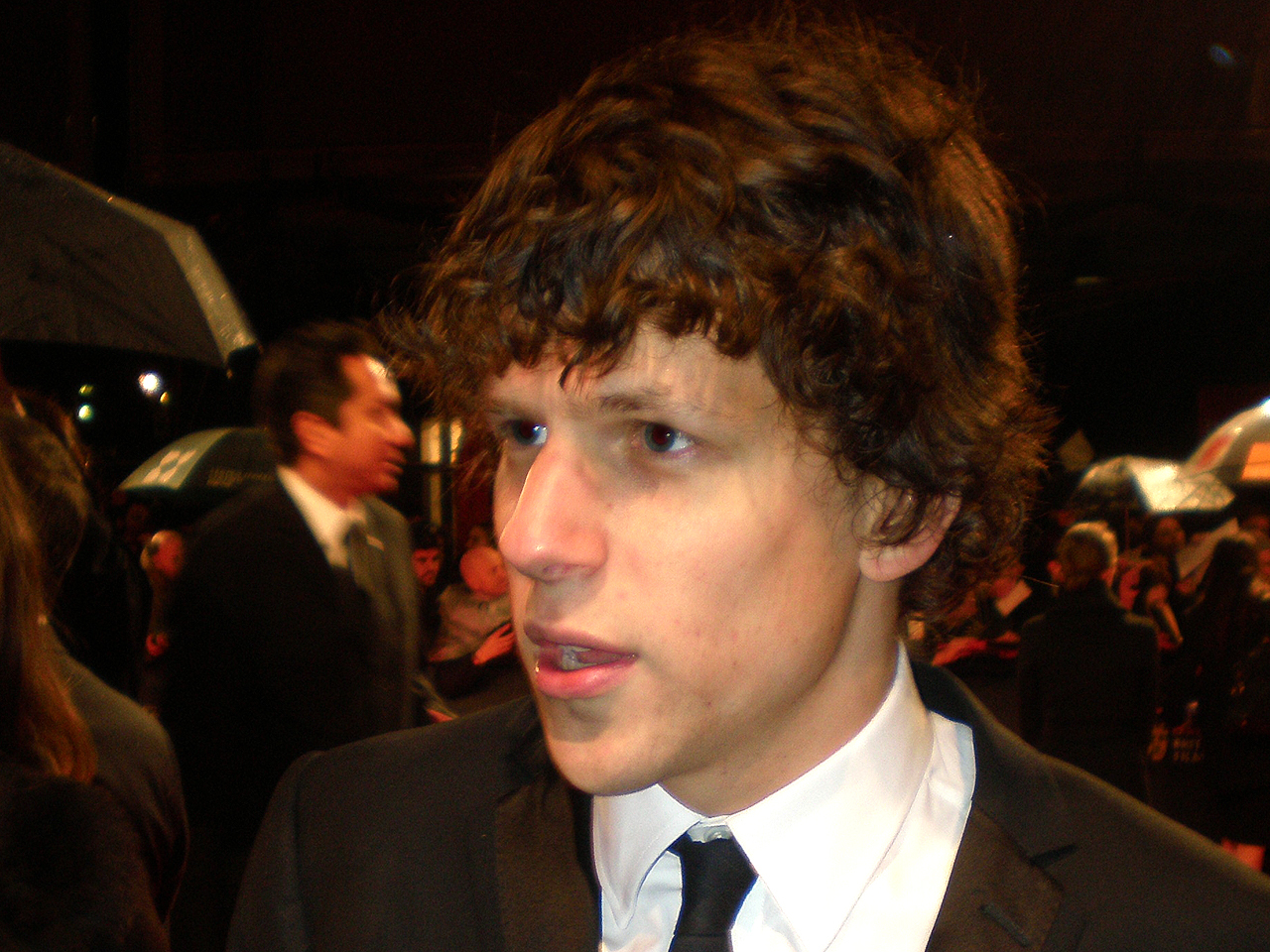 This story was written by CBS News' Caitlin Alexander.

LONDON - "The King's Speech" snagged top honors in seven categories on home turf Sunday night at Britain's top film awards, but the American cast and crew of "The Social Network" were not about to let the Brits claim all the glory.

"The Social Network's" Aaron Sorkin won Best Adapted Screenplay and David Fincher, who was unable to attend the awards, beat out "The King's Speech's" Tom Hooper for best director. The film also won an award for editing.

"It was a great story that didn't need any real fluffing up or 'Hollywood-izing' at all," Sorkin told CBS News on the red carpet before Sunday night's event in London. "The fact that such timeless themes like friendship, loyalty, betrayal, power, and class -- themes that are a hundred years old -- are played against a modern backdrop, I think that's really cool."

"The Social Network" stars Andrew Garfield and Jesse Eisenberg hopped across the pond to attend the event. They were nominated for the Orange Wednesdays Rising Star and Best Actor awards respectively. Eisenberg found "The Social Network's" success abroad less than surprising.

"Well, they speak the same language here so it's not a total surprise, but it's nice," he joked to CBS. "I mean, it's really a strange, American dream-type story, you know, a kind of rise to the top."

"The Social Network's" high praise abroad can only leave us guessing about how the film will fair at the Oscars on Feb. 27.

Perhaps being on home turf can help this American success story dethrone Colin Firth and "The King's Speech" on Hollywood's big night.