While there may be plenty of research to explain why it's good to quit smoking, a more unusual study recently looked into how long it takes for smokers to kick the habit for good. CBS News Health Correspondent Dr. Emily Senay reports.

The Hazelden Foundation, an organization that treats the chemically dependent, is releasing findings from a nationwide study of current and former smokers. The results showed just how tough it is for many to become smoke-free.

It took smokers an average of about 18 years and ten attempts to quit for good. Among current smokers, about two-thirds of those polled have tried to quit smoking, and on average they had made three attempts.

The survey also found that current smokers were less likely to see smoking as a health hazard than former smokers.

Their number one reason for not being able to stop was stress. Other reasons given were that they enjoyed smoking too much, and that the craving for nicotine was too strong to resist.

Former smokers used a variety of methods to quit, and many tried for a long time.

Most people tried quitting "cold turkey" or gradually weaning themselves off tobacco. Only a handful had tried some of the newer medicines such as Zyban -- perhaps because they were not as easily available when they were going through the process.

One of the best things to try if you want to quit smoking is to use a medication, a nicotine patch or gum product, plus human support. People who smoke also need help learning to manage stress. This combination approach seems to work best for most people. 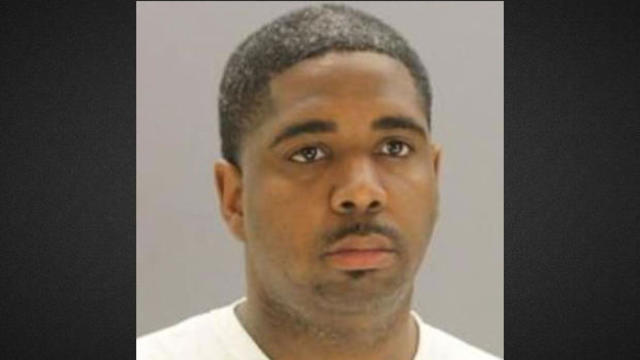