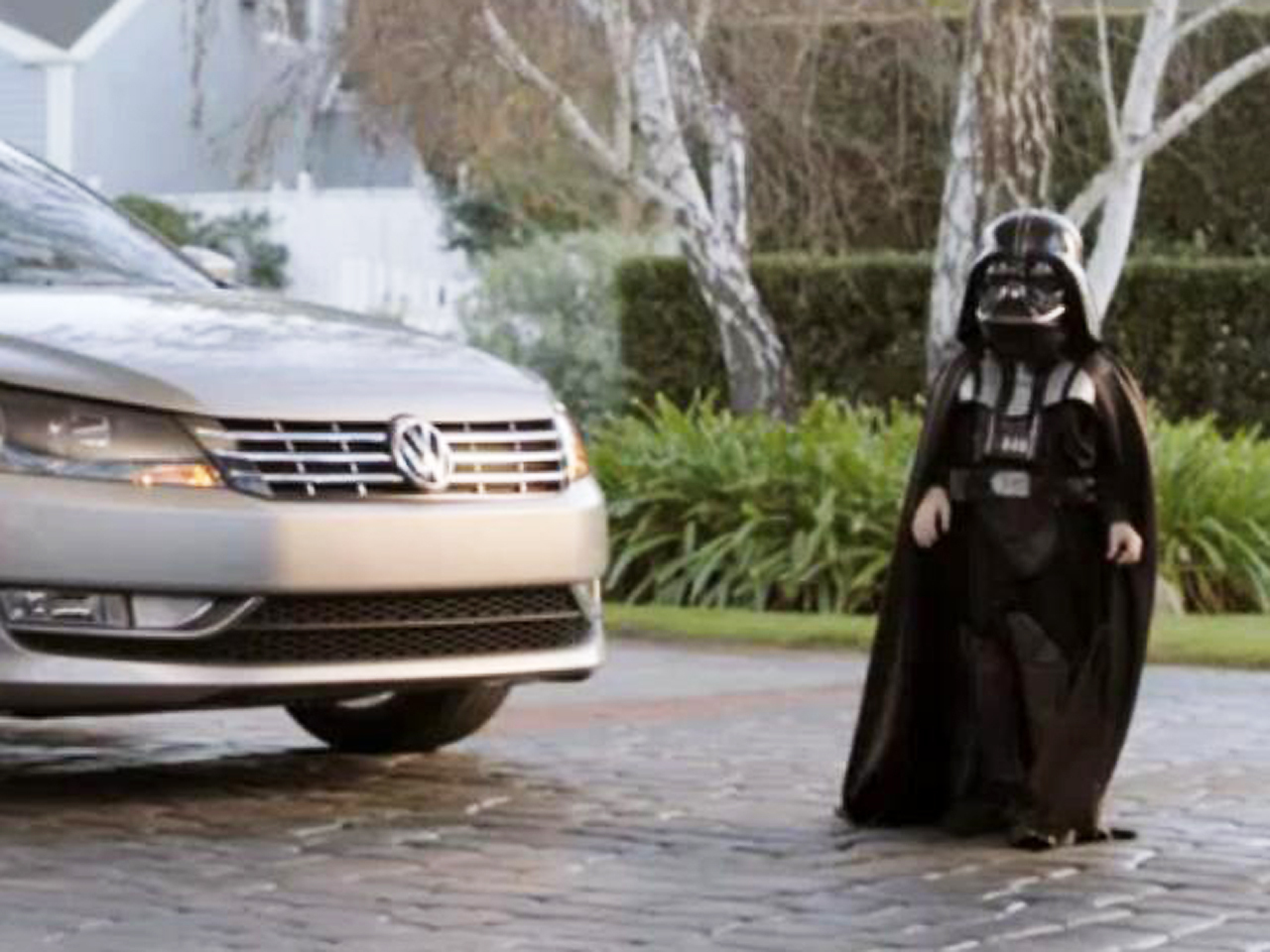 What's your favorite Super Bowl ad? Is it Eminem touting the autos of his hometown Detroit? Or do you prefer a pint-sized Darth Vader trying to summon up "The Force"?

These two commercials for Chrysler 200 (Eminem) and Volkswagen (Darth Vader) have emerged as the clear favorites of Super Bowl XLV watchers, generating the most buzz in cyberspace.

And one commercial- Timothy Hutton for Groupon- has generated the most controversy. Denounced by human rights groups, the ad shows Hutton making a case for the Tibetan people, but then reveals he is actually talking about a deal for Tibetan fish curry that Groupon offered. Two similar ads featured Cuba Gooding Jr. and Elizabeth Hurley.

Groupon, based in Chicago, had no immediate response. On Twitter, it directed people to savethemoney.org to donate to a Tibetan charity, which it has previously promoted