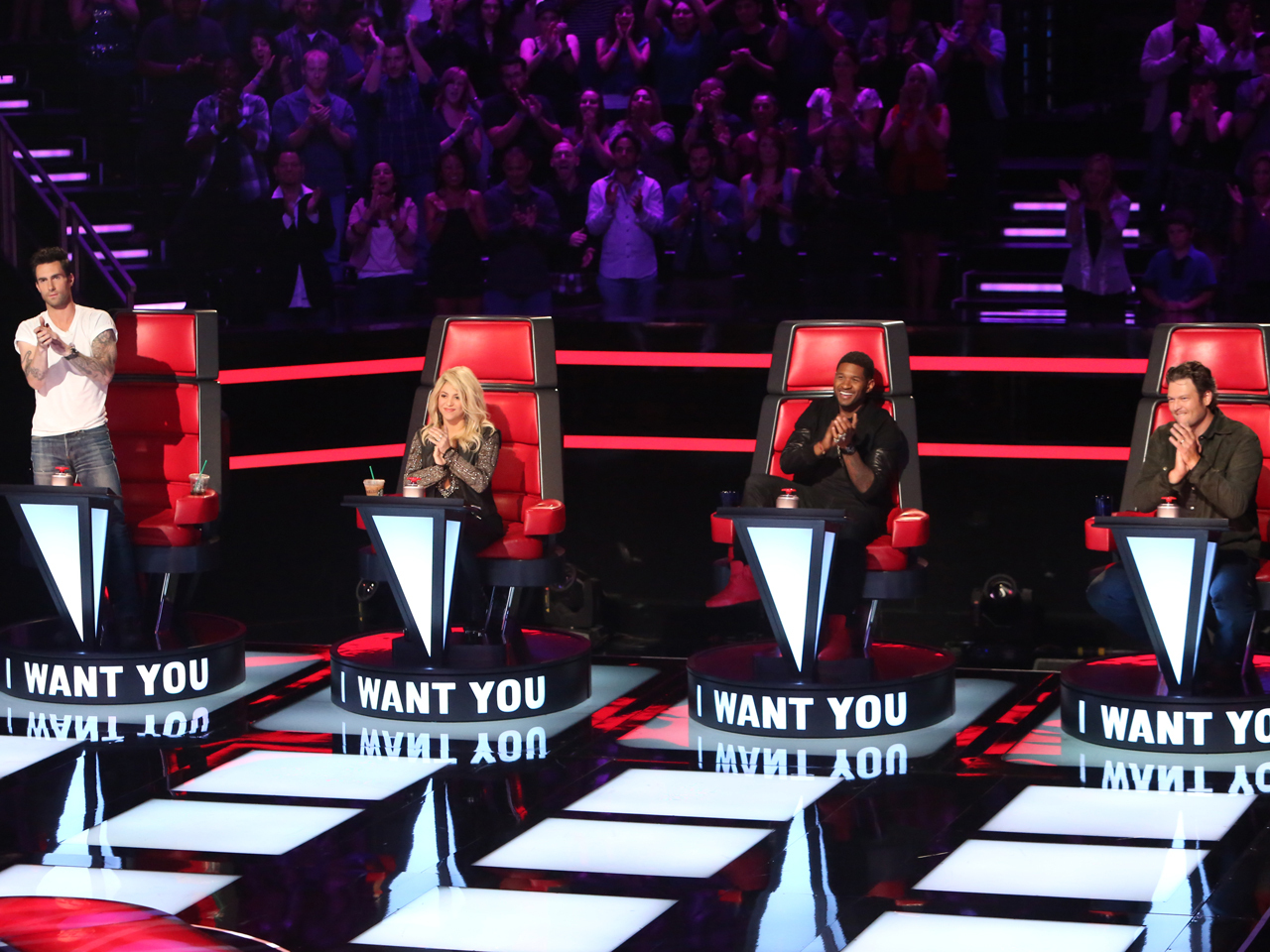 Shakira and Usher did a fine job as coaches on NBC's "The Voice" Monday night, fitting nicely into the roles previously held by Christina Aguilera and Cee Lo Green.

The pair injected some new excitement into the show during the season 4 premiere, sitting alongside returning coaches Adam Levine and Blake Shelton for the first round of blind auditions.

Usher, though, may need to take a geography course. He called the city of Nashville a "state," a mistake that Blake Shelton won't soon forget. At one point, the country crooner said, "I'm still fascinated by Nashville being a state...He's [Usher] from there, that's what's really sad about it."

The evening kicked off with the judges performing a version of The Beatles' "Come Together" -- and then it got down to business with a series of auditions.

Contestant Judith Hill, who was a member of Michael Jackson's "This is It" tour, impressed the judges with arguably the best performance of the evening. Her rendition of Christina Aguilera's "What A Girl Wants" got all the judges to swivel their chairs around, but she ended up with Team Adam, who put up a fight, saying, "I'm gonna light myself on fire to make sure you're on my team."

That was Levine's only "get" of the night. The Morgan Twins got all the judges to turn their chairs around, but they ended up with Team Blake, as did 16-year-old contender Danielle Bradbury and Christian Porter, who took on "Sexy And I Know It" by LMFAO.

"The Voice" returns Tuesday at 8 p.m. ET with round 2 of blind auditions.

Tell us: What did you think of "The Voice"?