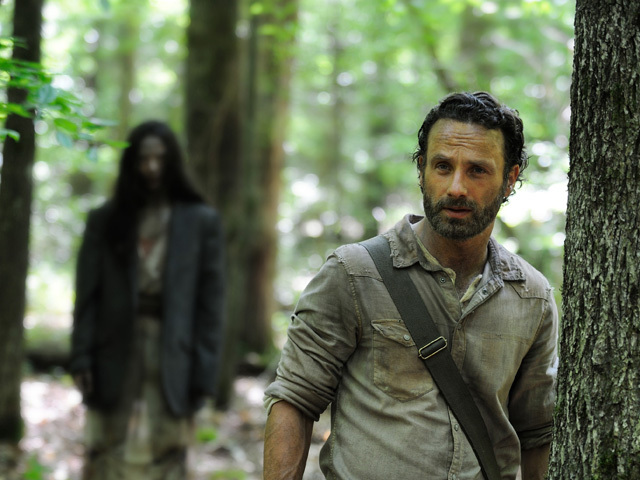 It's almost time for the return of Rick and the gang.

Cable network AMC has unveiled a new 30-second promo spot to mark the upcoming season 4 premiere of "The Walking Dead."

When we last left off in season 3, Rick had just welcomed a bunch of former members of the Governor's village into his prison commune.

Season 2 was criticized for being too slow-paced, but things certainly got more intense afterwards. The action seemed non-stop in season 3.

If the new promo is any indication, it looks like that trend will continue. The clip is filled with scores of walkers determined to get past those prison fences.

In the lead-up to the hotly-anticipated premiere, the cable network plans to air all of the show's episodes in order as part of a marathon beginning Monday, Oct. 7, at 8 p.m. ET.