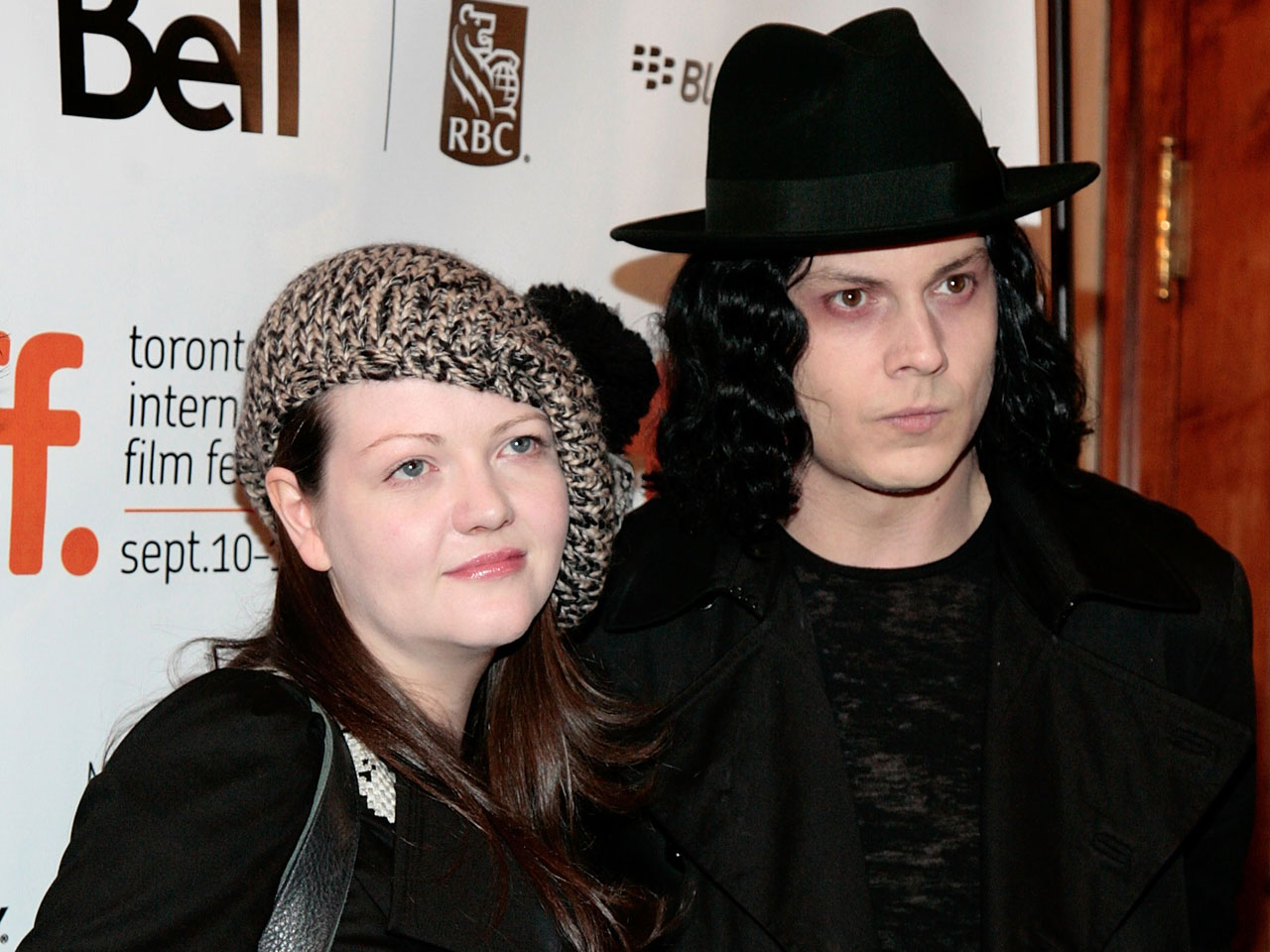 NEW YORK (CBS) The White Stripes are calling it quits.

Jack and Meg White posted a statement on their website Wednesday saying the band "has officially ended and will make no further new recordings or perform live."

"The reason is not due to artistic differences or lack of wanting to continue, nor any health issues as both Meg an Jack are feeling fine and in good health," it continued. "It is for a myriad of reasons, but mostly to preserve what is beautiful and special about the band and have it stay that way."

The Grammy-winning duo concluded the statement by thanking their fans.

"The White Stripes do not belong to Meg and Jack anymore," they said. "The White Stripes belong to you now and you can do with it whatever you want. The beauty of art and music is that it can last forever if people want it to. Thank you for sharing this experience. Your involvement will never be lost on us and we are truly grateful."

The White Stripes' last album, "Icky Thump," came out in 2007. Their last major appearance was on Conan O'Brien's final "Late Night" episode in 2009, according to Entertainment Weekly.