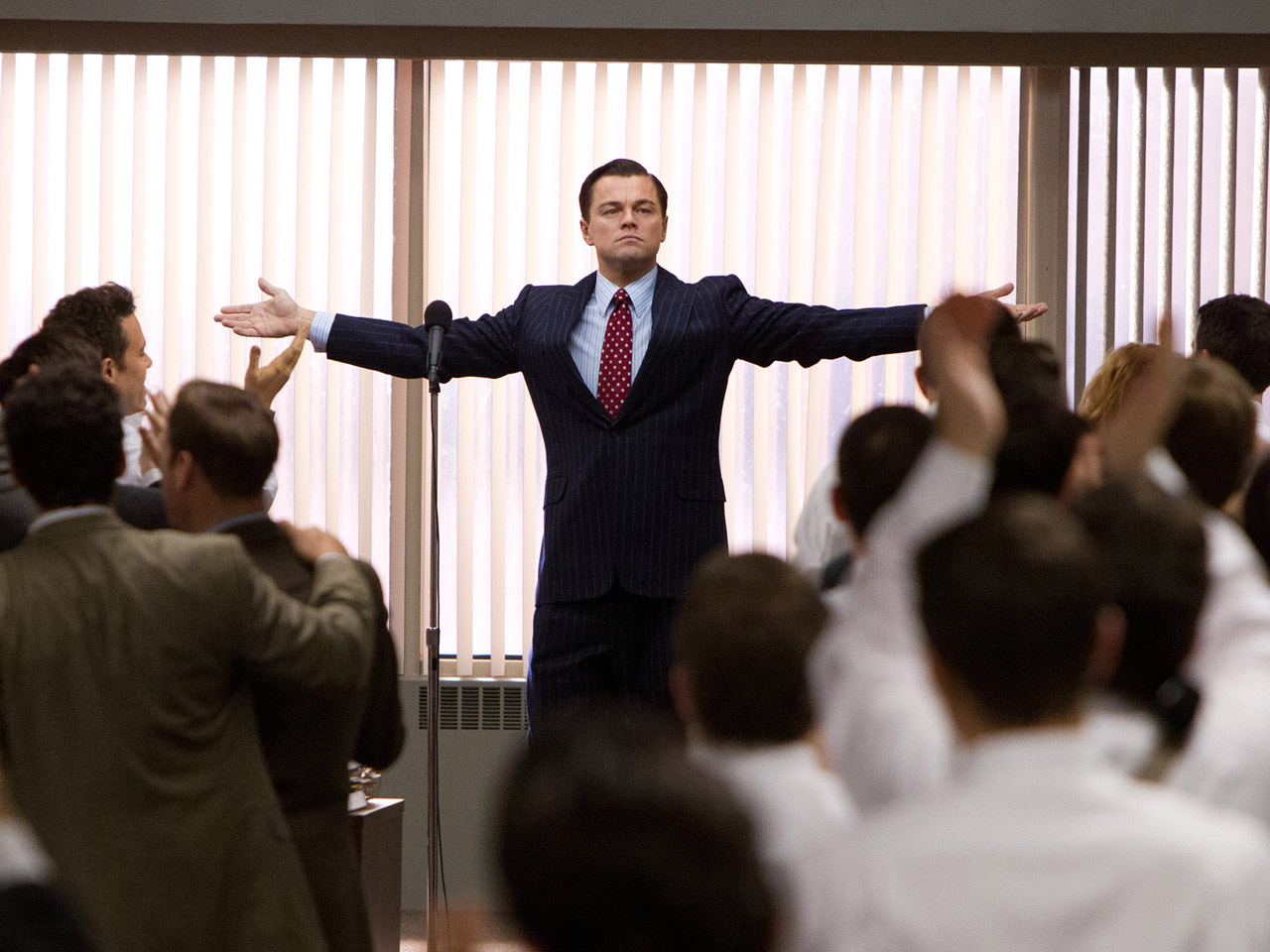 A second trailer for Martin Scorsese's "The Wolf of Wall Street" has arrived online, a day after it was announced the film will now open on Christmas Day.

In the trailer, Belfort's lavish spending ($26,000 for one dinner) and hard partying are front and center as he and his inner circle live the high life.

"The real question is this: Was all this legal?" he turns to the camera and asks, before answering, "Absolutely not."