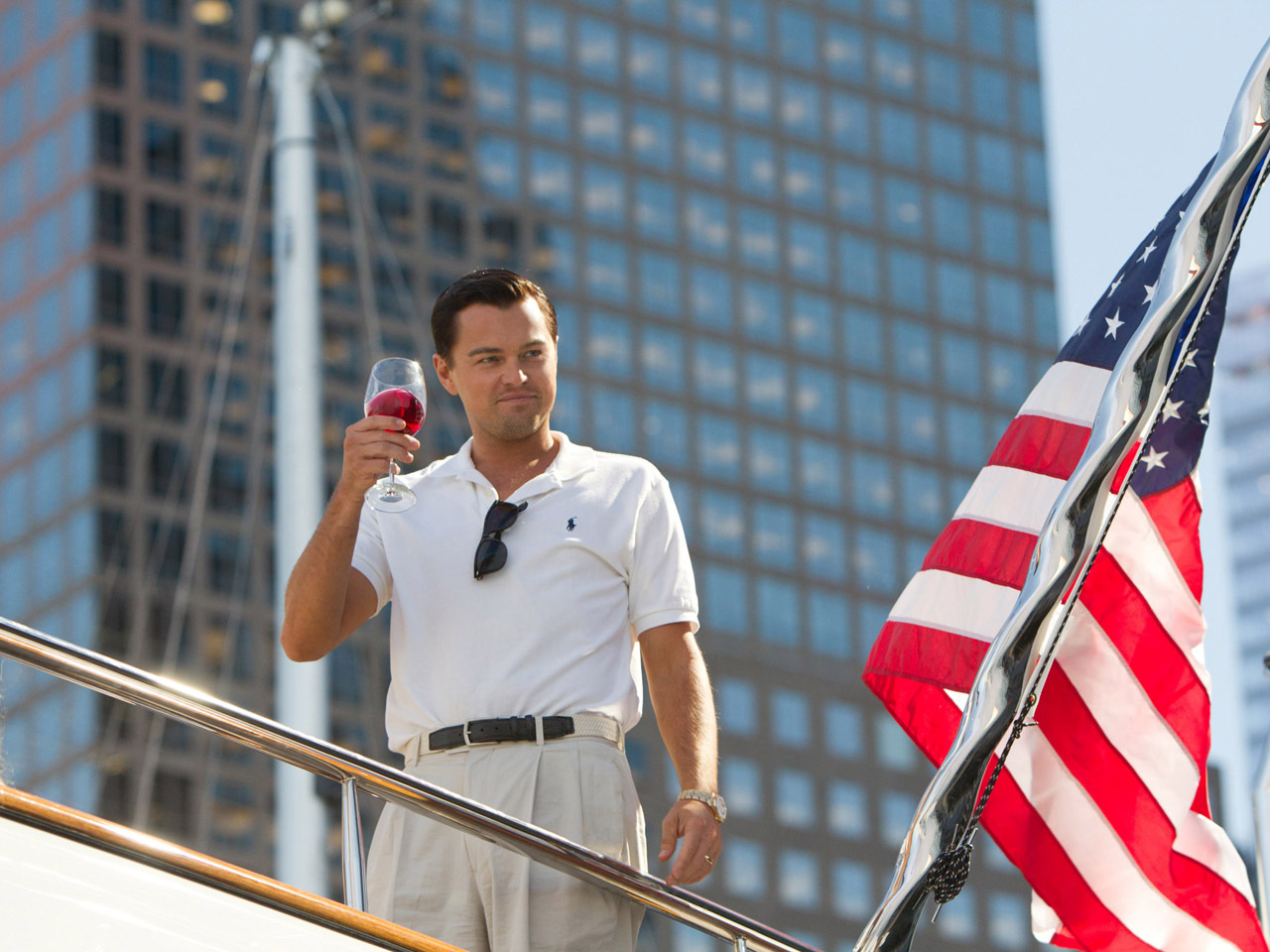 It might not come as a surprise, but it's now official: Martin Scorsese's "The Wolf of Wall Street" will now be released on Christmas Day.

The Wall Street epic was originally supposed to arrive on Nov. 15, but it had been reported that Paramount Pictures was planning to scrap that date in order to give Scorsese more time to trim the film's length.

Scorsese's first cut of the film was 180 minutes long, according to The Hollywood Reporter. Its running length is now 165 minutes.

"Marty's work is fantastic. He's continued to work on it but now it's officially going to be ready for Christmas Day and I'm delighted," said Paramount chairman Brad Grey.

The move means "The Wolf of Wall Street," which stars Leonardo DiCaprio, Matthew McCounaughey and Jonah Hill, will be eligible for the upcoming awards season. Paramount opened the Dec. 25 slot for the film by pushing its spy thriller "Jack Ryan: Shadow Recruit" to January.

Watch the trailer for "The Wolf of Wall Street" below: