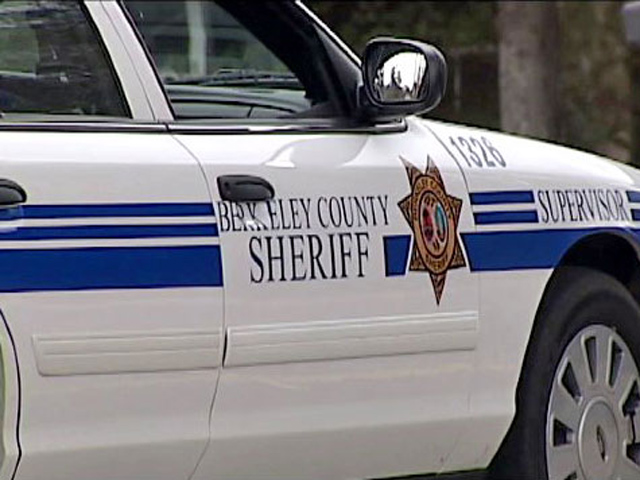 (CBS/WCSC) BERKELEY COUNTY, S.C. - Police say thieves in the South Carolina town of Moncks Corner broke into cars parked at two separate churches while their owners were attending Sunday services this past weekend.

According to CBS affiliate WCSC, incident reports three cars were broken into July 8 at Berkeley Baptist Church and another was broken into at Gateway Community Church. All four victims say they were participating in church services during the time of the break-ins.

Deputies with the Berkeley County Sheriff's Office reportedly say items were stolen from a grey 2007 Chevrolet Silverado, a white 2011 Toyota Tacoma, and a silver 2010 Chevrolet Tahoe at the Berkeley Baptist Church parking lot. Each of these vehicles had a smashed passenger side window.