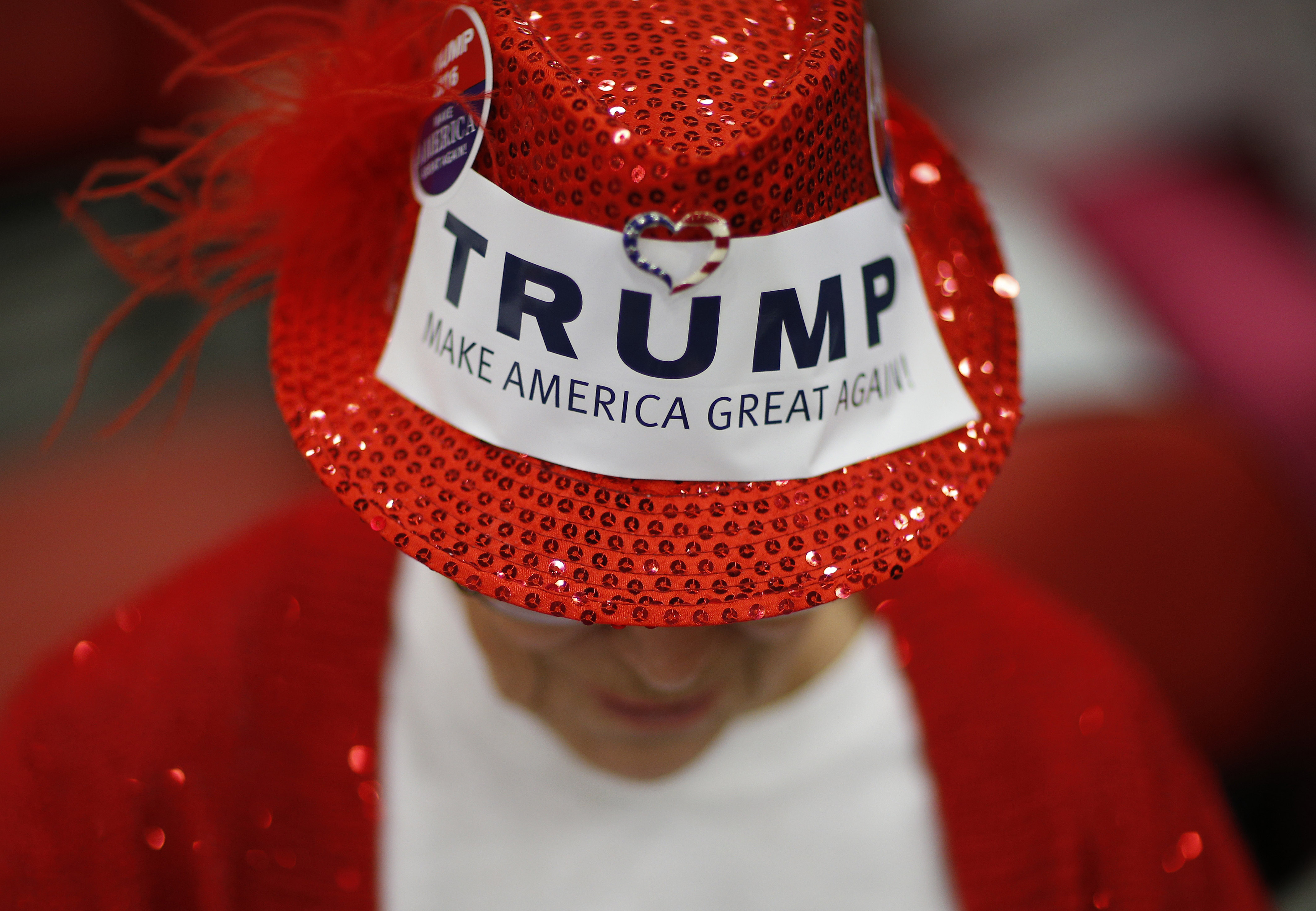 Earlier this week, John Oliver devoted his show "Last Week Tonight" to ripping apart Republican presidential candidate Donald Trump. Here are some of the takeaways about Trump you may or may not have known:

1. His family's last name is not originally Trump. It's Drumpf.

Biographer Gwenda Blair notes that Trump's family name "evolved over the centuries" from Drumpf to Trump.

In "The Trumps: Three Generations That Built an Empire," Blair noted "a prescient ancestor had changed [the name] from...Drumpf," some time during the Thirty Years' War, back in the early 17th century.

Trump has in the past made fun of Oliver's comedic colleague Jon Stewart for changing his name.

Trump has never indicated that he reveres his own ancestors enough to revert to his family's original name, but that didn't stop the internet from having some fund with the #MakeDonaldDrumpfAgain extension, which turns "Trump" into "Drumpf."

2. He's feuded with John Oliver before

Trump claimed that Oliver's program "Last Week Tonight" had invited him to appear on the show "four or five times."

But Oliver went on the record Sunday to deny Trump had never been invited.

"Who's he trying to impress with that lie?" Oliver asked. "Our show's guests include sloths and puppies. We're basically a petting zoo and a desk."

"It was genuinely destabilizing to be on the receiving end of a lie that confident," the host said. "I even checked to make sure that no one had even accidentally invited him -- and of course they hadn't."

3. He's not entirely "self-funding" his campaign

Trump has repeatedly claimed that he is not beholden to special interests because he was "self-funding" his campaign. The multibillionaire has said he's already given "probably 20, 25 million dollars" to his presidential campaign (it's a few million less, actually).

Oliver pointed out that if Trump didn't want anyone else's money, "maybe he shouldn't have two 'donate' buttons on his website, because money isn't unsolicited when you have to ask for someone's credit card expiration date to receive it."

Oliver listed Trump-branded businesses that have gone under: "Trump Shuttle, which no longer exists; Trump Vodka, which was discontinued; Trump Magazine, which folded; Trump World Magazine, which also folded; Trump University, over which he's being sued; and of course, the travel-booking site GoTrump.com."

One investigation by CBS News cited by Oliver also exposed several Trump-branded real estate developments that have led to several lawsuits against the New York businessman in the late 2000s.

5. He has a problem with people insulting his hands

Marco Rubio earlier this week poked fun at the billionaire for having "small hands."

"He's like 6'2'' which is why I don't understand why his hands are the size of someone who is 5'2." Have you seen his hands?" Rubio said during a rally in Roanoke, Virgina. "You know what they say about men with small hands?"

Rubio's insult isn't a new one, though -- Oliver dug another iteration from nearly two decades ago. Back in 1988, satirical magazine "Spy" called Trump a "short-fingered vulgarian" -- an insult the real estate developer did not take well.

Graydon Carter, the editor for the now defunct magazine, wrote that Trump for years rememberd. "To this day, I receive the occasional envelope from Trump," Carter wrote. "There is always a photo of him--generally a tear sheet from a magazine. On all of them he has circled his hand in gold Sharpie in a valiant effort to highlight the length of his fingers... Like the other packages, this one included a circled hand and the words, also written in gold Sharpie: 'See, not so short!'"

The full episode is worth a watch -- and you can do so here.