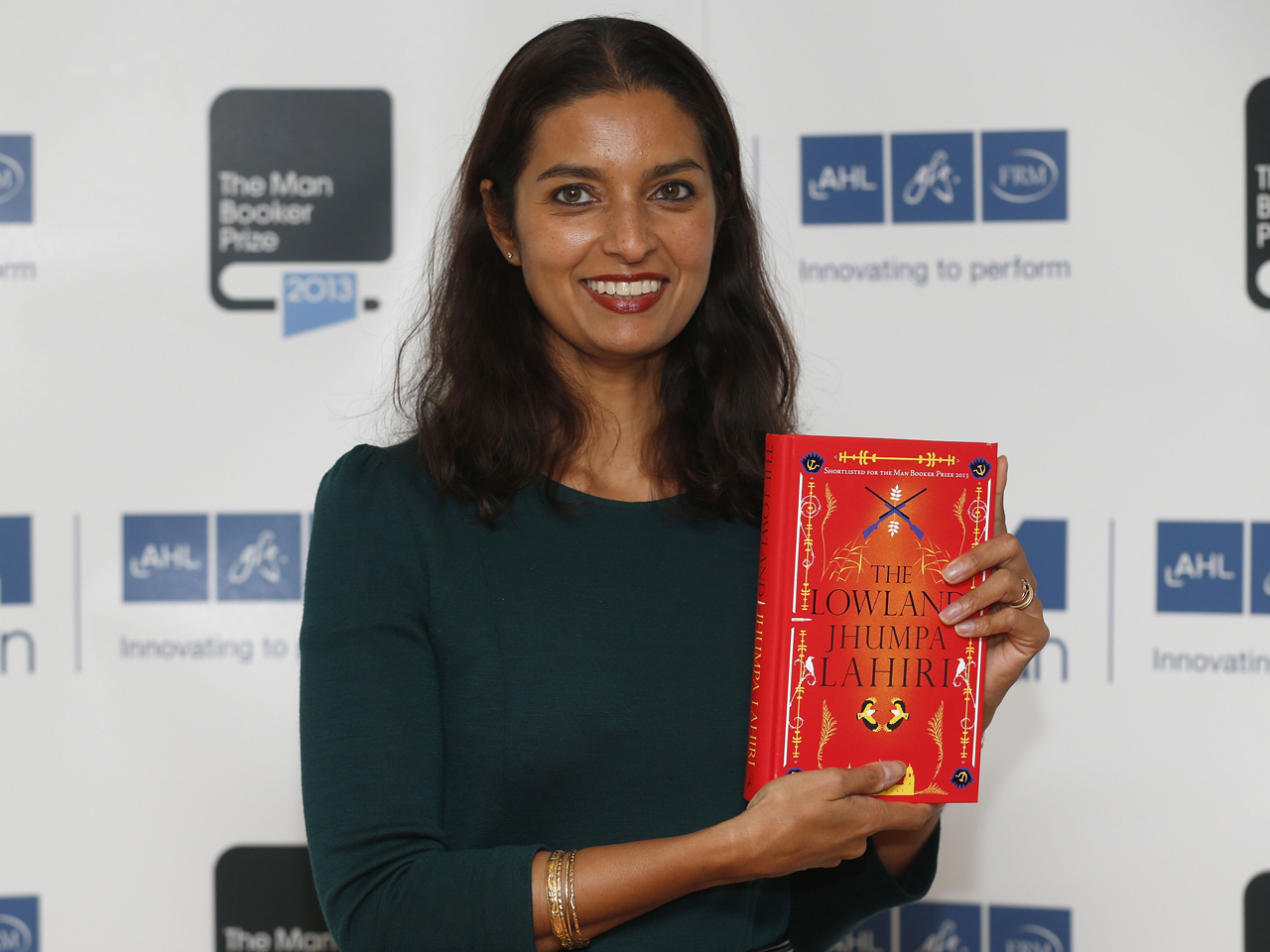 Thomas Pynchon, Jhumpa Lahiri and George Saunders were among the finalists Wednesday for the National Book Awards.

A month after releasing long-lists of 10 in each of the four competitive categories, the National Book Foundation announced the five remaining writers for fiction, nonfiction, poetry and young people's literature.

Winners receive $10,000 and will be announced at a dinner ceremony in Manhattan on Nov. 20.

All five fiction nominees are well established, from Pynchon, whose "Bleeding Edge" is set in Manhattan around the time of the Sept. 11 terrorist attacks; to Lahiri, whose "The Lowland" was a Booker finalist; to Saunders, whose "Tenth of December" was the rare short-story collection to make-best seller lists. The other finalists are Rachel Kushner, nominated for her highly praised "The Flamethrowers," and James McBride, known to millions for "The Color of Water" and a finalist for "The Good Lord Bird."

Four of the fiction finalists were published by imprints of the recently merged Penguin Random House, which released 10 of the 20 nominees overall.

The long-lists were started this year as part of an effort to increase awareness of the awards and lead to more sales. New York publishers, several of whom are represented on the foundation's board, have complained that fiction nominees in recent years have been too obscure and have cited Britain's Man Booker Prize as a model. Besides establishing long-lists, the foundation has expanded the pool of judges, once exclusively fellow writers, to include journalists, booksellers and librarians.

The foundation would likely settle for the success of the National Book Award fiction winner from 2012, Louise Erdrich's "The Round House," which has sold more than 300,000 copies. Erdrich's publisher, HarperCollins, gave much of the credit to the award.

Honorary winners include Maya Angelou, whose medal will be presented by Nobel laureate Toni Morrison, and E.L. Doctorow, who will be introduced by the publisher emeritus of The Nation and former National Book Award winner Victor Navasky.

The National Book Foundation, which presents the awards, is a nonprofit organization that sponsors numerous writing and educational events and programs.