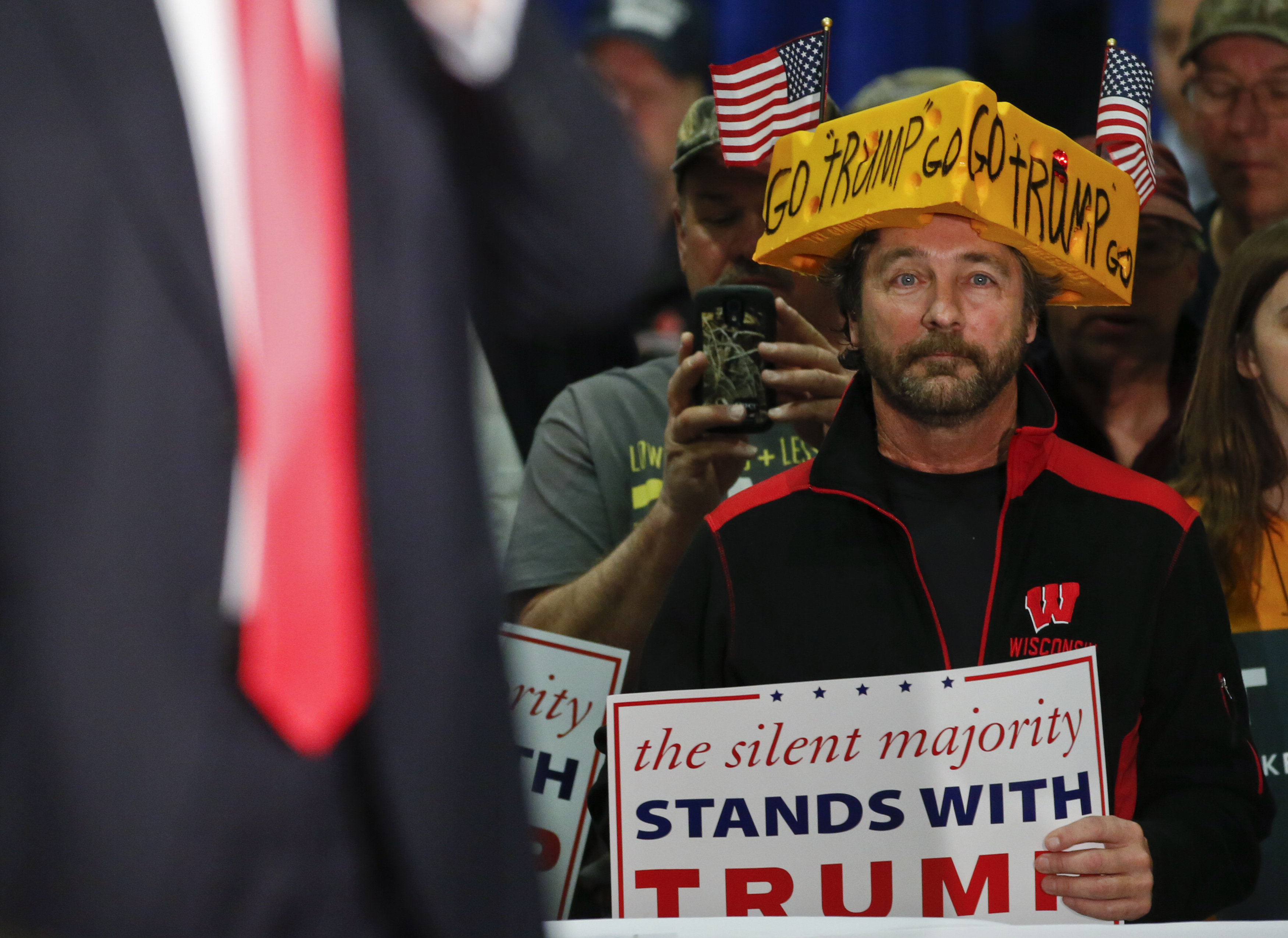 Now that the 2016 primary season is entering a new phase, the opportunities for the presidential candidates to score major victories will be fewer and farther between. The Wisconsin primaries on Tuesday offer both Democrats and Republicans one of their few chances this month to pick up a large number of delegates, as well as a boost to their campaign narrative.

Here are three things to watch for as the results come in:

Who wins the GOP race?

The Wisconsin primary will be a critical part of Ted Cruz's attempt to win more delegates than Donald Trump ahead of the Republican convention in July. If Trump wins the state, Cruz probably won't have another opportunity to stop Trump's momentum until May. That's because the rest of the primaries this month -- in New York on April 19 and in Connecticut, Delaware, Maryland, Pennsylvania and Rhode Island on April 26 -- are in Trump-friendly territory. The latest CBS News Battleground Tracker shows Trump with a double-digit lead over both Cruz and John Kasich in New York and Pennsylvania.

If Cruz loses the wind in his sails this month, his fundraising could dry up, and it could spell the end of his campaign. Alternatively, a victory Tuesday could give Cruz enough momentum to keep his campaign alive during the next few weeks, no matter how rough they are.

How many delegates will the GOP candidates get?

There are 42 delegates up for grabs in the Wisconsin GOP primary -- 18 will be awarded to the statewide winner. The other 24 are divided equally among the state's eight congressional districts; the winner of the district gets its three delegates. If Cruz wins nearly all of the delegates, it will hurt Trump more than it helps Cruz. That's because it's already nearly impossible for Cruz to win the 1,237 delegates needed to clinch the nomination outright. At the same time, if Cruz wins most of Wisconsin's delegates, Trump may never get to 1,237, either.

It's nearly impossible at this point for Bernie Sanders to win the delegates needed to clinch the Democratic nomination. That said, his campaign has accrued a great deal of momentum recently. Sanders won five of the six most recent nominating contests, and by large margins (although Clinton swept a series of major contests on March 15). On top of that, the Clinton campaign announced Monday that it raised $29.5 million last month for her primary campaign -- about $15 million less than Sanders' haul for the month.

The latest CBS News Battleground Tracker shows Sanders leading Clinton in Wisconsin by a small margin, 49 percent to 47 percent. If the results are that close, the candidates will receive roughly the same number of delegates since Democratic delegates are awarded proportionally.

Even so, it will be worth watching how Clinton supporters react if Sanders puts another win on the board. It's also an open question as to how much a victory in Wisconsin could help Sanders in New York. The Battleground Tracker found that 53 percent of likely Democratic voters in New York support Clinton, while 43 percent support Sanders. Clinton represented the state in the Senate from 2001 to 2009, and her campaign is headquartered in Brooklyn. Losing the state would be a major psychological blow to her campaign.

The Clinton campaign on Monday night was already fundraising off of its potential loss in Wisconsin.

"Tomorrow's primary is going to be a tough fight," the campaign wrote in an email solicitation. "This nomination isn't locked up yet, and we've got to keep fighting for every vote if we want to see Hillary Clinton in the White House."