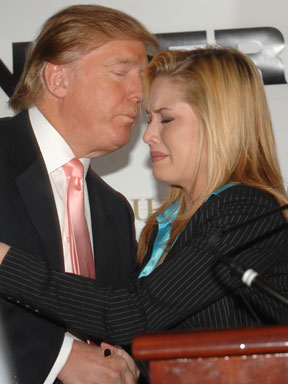 Tiger Woods has won the PGA Player of the Year award before, just never in August.

The PGA of America announced Woods as the winner Tuesday. He has been so dominant, winning three majors and eight PGA Tour events, that no one has a mathematical chance of catching him.

Woods won the award, which is decided by points, for the third time in four years.

He already has a record 255 points after his victory in the NEC Invitational at Firestone. Phil Mickelson is second with 64 points.

Players earn 30 points for winning a major, 20 points for The Players Championship, and 10 points for every other PGA Tour victory. Winning two majors carries a 50-point bonus, and three majors is worth an additional 75 points.

Woods became the first player since Ben Hogan in 1953 to win three majors in one year.

Also, 20 points are available for the player who leads the money list and has the lowest scoring average. Those also appear to be a formality.

Woods, who last year won the Vardon Trophy with a record 68.43 adjusted scoring average, is on pace to shatter that mark. He currently is at 67.38, while Ernie Els is next with a 69.37 average.

The PGA Tour player of the year is decided by a vote of the players. It will not be announced until January.