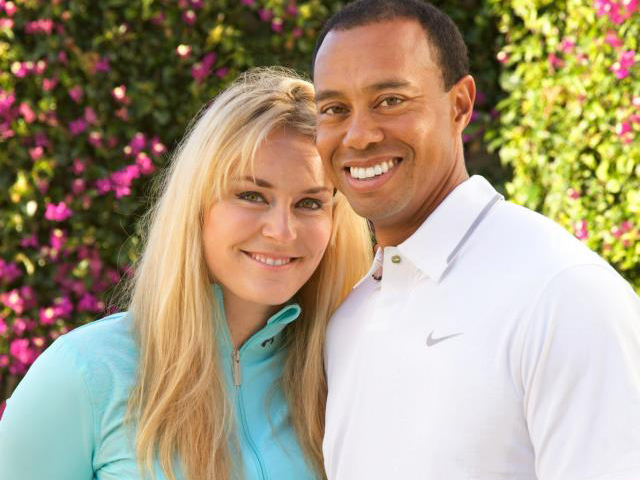 Tiger Woods and Lindsey Vonn have made it official.

The pro golfer and Olympic skier confirmed Monday what had been rumored for months -- yes, they are dating.

In messages released simultaneously on their respective Facebook pages, the two confirmed they are a couple and shared a few photos.

"I guess it wasn't a well-kept secret but yes, I am dating Tiger Woods," Vonn, 28, said on her Facebook page. "Our relationship evolved from a friendship into something more over these past few months and it has made me very happy."

"I don't plan on addressing this further as I would like to keep that part of my life between us, my family and close friends," she added.

Woods, 37, wrote: "Lindsey and I have been friends for some time, but over the last few months we have become very close and are now dating. We thank you for your support and for respecting our privacy. We want to continue our relationship, privately, as an ordinary couple and continue to compete as athletes."

The golfer was previously married to Elin Nordegren, with whom he has two children. They divorced after Woods' extramarital affairs were made public in 2009.

Vonn broke a bone in her leg and shredded two knee ligaments in a high-speed crash at the skiing world championships in Austria last month. Rumors of a Woods-Vonn relationship heated up after he reportedly sent his private plane to fly her home after the injury.