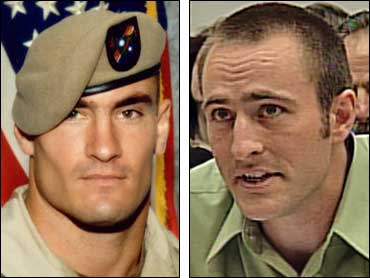 Former Defense Secretary Donald Rumsfeld appeared on Capitol Hill last week and said he knew nothing about the coverup in the Pat Tillman fiasco.

Tillman was the professional football player who left the Arizona Cardinals to become an Army Ranger after the 9/11 attacks. He was a patriot who joined his brother in the Army to make sure the rest of us could go on with our way of life.

Were it only that simple.

Tillman was killed in Afghanistan and hailed as a hero. His funeral was shown on television. Then we found out he was killed by friendly fire.

Investigation has followed investigation. His family is hurt and angry — and while some Army brass has been tarnished, the Tillmans and the rest of us are still awaiting the truth.

According to documents obtained by The Associated Press, in July, three bullet holes in Tillman's head came from an American weapon shot from 10 yards away. If true, this isn't friendly fire. It's fratricide.