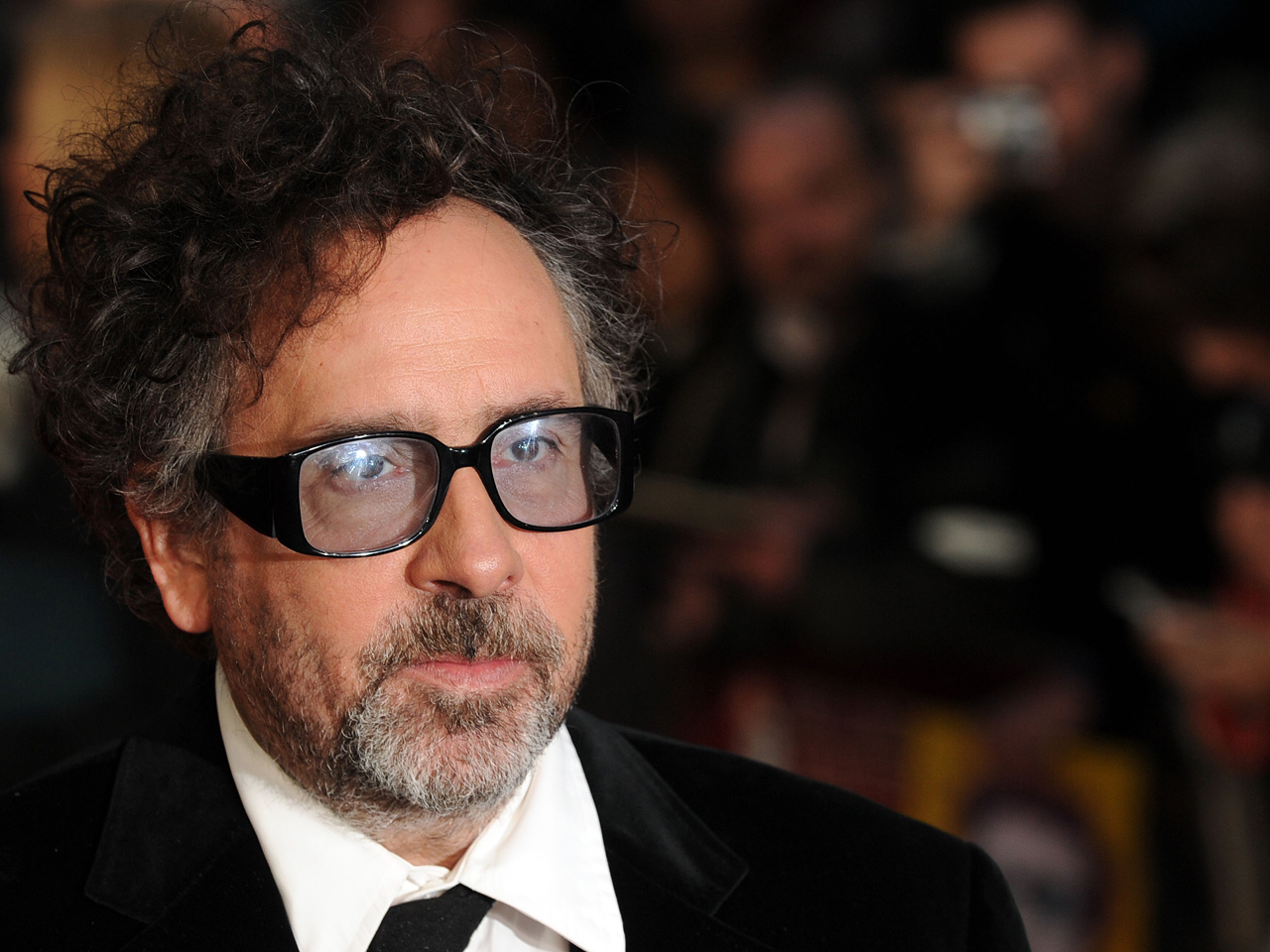 Tim Burton has entered official negotiations with Warner Bros. to direct "Beetlejuice 2," according to The Wrap.

The new film would serve as a long-awaited sequel to Burton's 1988 supernatural blockbuster, which was screened at this year's Tribeca Film Festivalin April in honor of its 25th anniversary. The original starred Alec Baldwin, Geena Davis, Winona Ryder and Michael Keaton, as the titular "bio-exorcist" tasked with scaring a family out of a haunted house.

Keaton, who will co-star in the upcoming "RoboCop" remake, is also in talks along with Burton to return for the sequel.

The "Beetlejuice 2" screenplay was written by David Katzenberg and Seth Grahame-Smith, who also penned "Abraham Lincoln: Vampire Hunter," which was produced by Burton.

It looks like it might be a while, though, before we see Keaton and company dance once again to Harry Belafonte's"Day-O (The Banana Boat Song)."

Burton's next directorial effort is slated to be a film adaptation of Ransom Riggs' 2011 best-selling novel, "Miss Peregrine's Home for Peculiar Children," due for release in 2015.