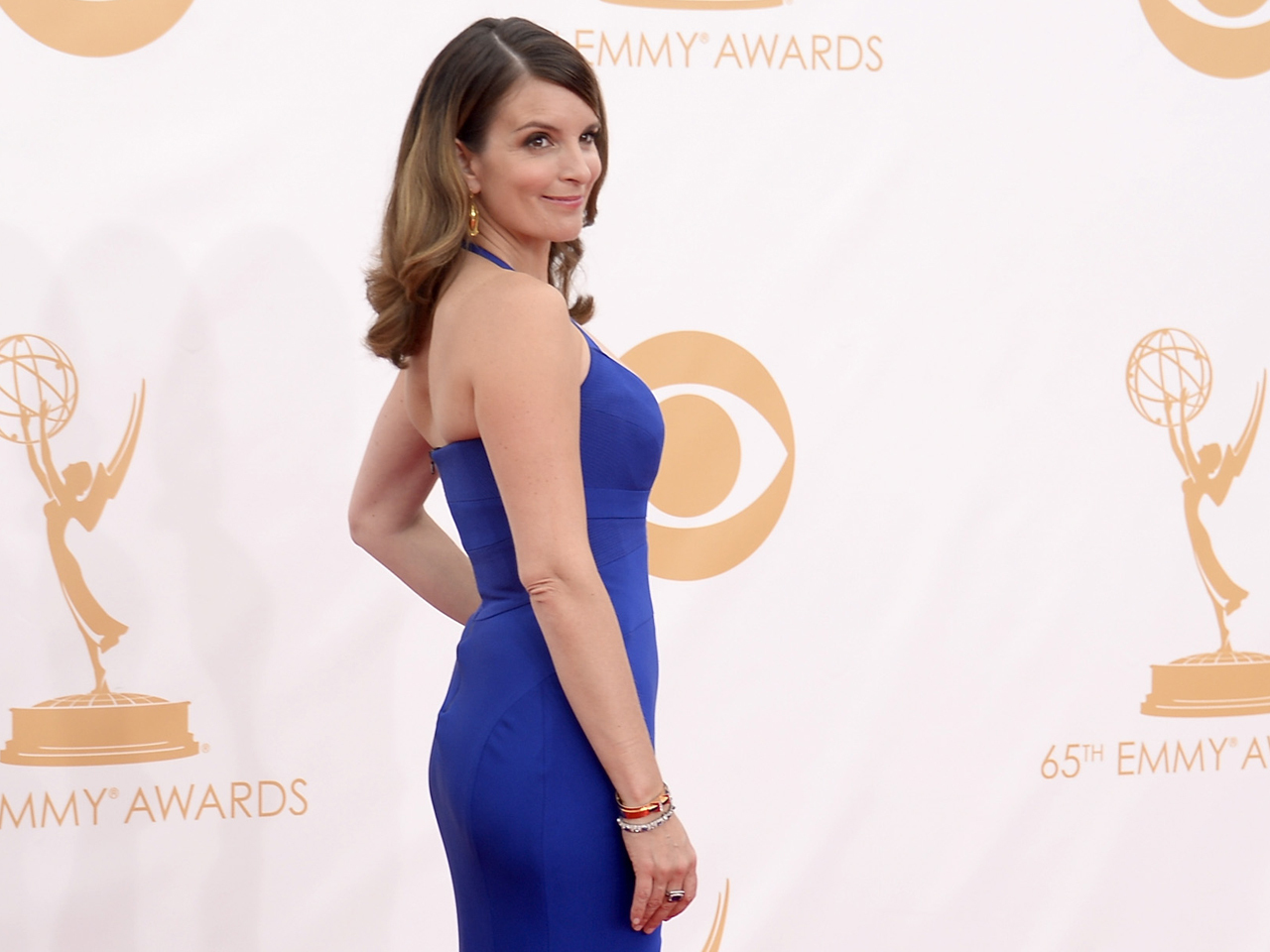 Tina Fey is teaming up again with NBC.

The network says it's ordering 13 episodes of a new comedy created by Fey and starring Ellie Kemper of "The Office."

The network says Kemper will play a woman who flees a doomsday cult and begins a new life in New York City. The actress had joined "The Office" as Erin the receptionist in the show's 2009 season.

NBC says Fey created the new series with Robert Carlock, who was an executive producer on her Emmy-winning series "30 Rock." The pair will join in writing the new comedy and serve as executive producers along with David Miner.

"Tina and Robert, who cemented their partnership on '30 Rock,' have created a new signature comedy for us that is audacious, emotional, and clever," said NBC Entertainment chairman Robert Greenblatt. "While tapping into very relatable themes, there isn't anything like this anywhere else on television. NBC has been their home for many years and we're so happy that they've found another way to push the comedy envelope for us."

"We have been lucky enough to work at NBC for our entire careers (except when Robert worked at 'The Dana Carvey Show,' now available on DVD) and we thank Bob [Greenblatt] and [NBC Entertainment president Jennifer Salke] for their continued support." said Fey and Carlock.

NBC says the new show, as yet untitled, is scheduled to debut in fall 2014.