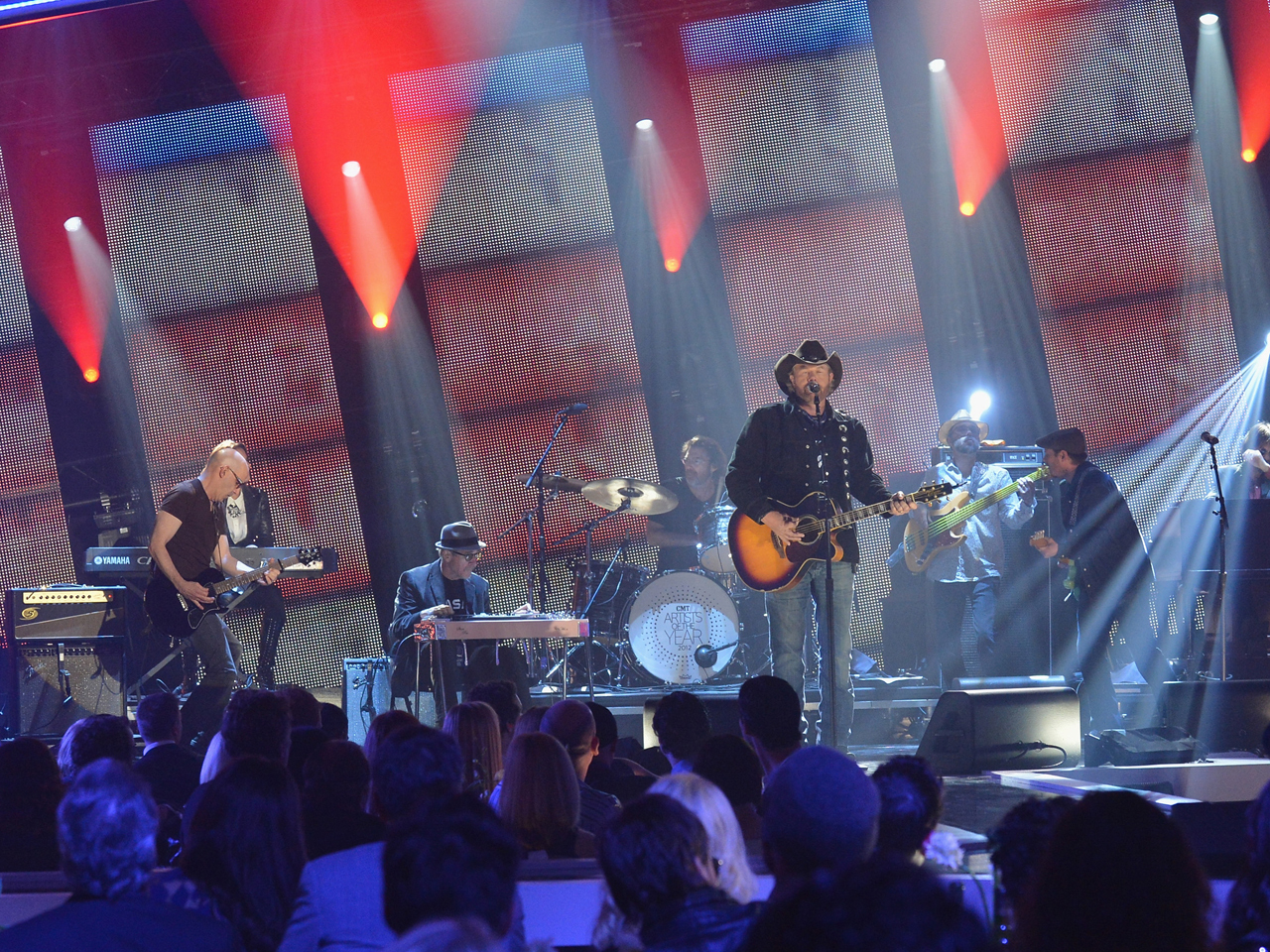 Authorities say the bassist for country music star Toby Keith has been killed in a two-car crash in Oklahoma.

Keith said in a statement that he's "deeply saddened" by Goff's death. Keith says Goff was a close friend for more than 25 years, serving as band leader and bass player. He noted, "Our hearts and prayers go out to his family."

Goff shared writing credits on "Upstairs Downtown" and "You Ain't Much Fun" on Keith's 1994 album, "Boomtown."

Keith has a tour coming up, set to kick off in April. His most recent studio album, "Hope on the Rocks," was released last fall.