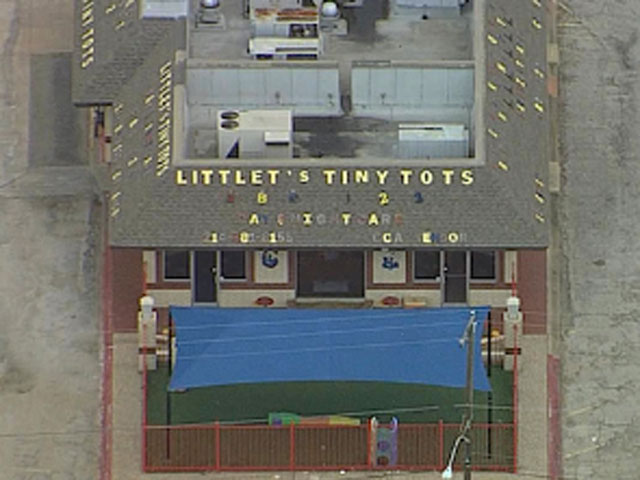 (CBS) DALLAS - A 3-year-old North Texas boy has died after being left inside a daycare van on a sweltering day.

The child was unresponsive at the day care location in Dallas, and was taken to Baylor Hospital in critical condition. He was declared dead at the hospital.

According to the boy's family, the children at the day care went on a field trip to a movie theater earlier in the day.

Benjamin's grandmother Louria Washington told CBS DFW that he made it back into the van fine for the return trip.

"He was asleep and they just left him on the bus," she said.

It isn't known what time the children arrived back at the daycare center or how long the boy was left unattended in the van.

According to CPS spokeswoman Marissa Gonzales, over the past two years the state has found 23 violations at the day care facility, which is comparable to other day care centers.