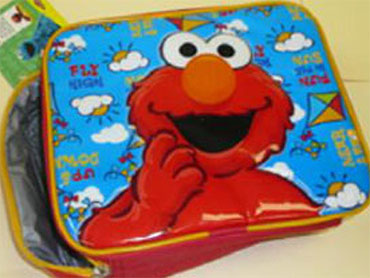 A western Pennsylvania father will spend six months to two years in jail after pleading guilty to hiding his marijuana stash in his son's Elmo backpack, which the boy mistakenly took to school with the drugs still in it.

Thirty-three-year-old Ronald Washington, of Uniontown, pleaded guilty to endangering the welfare of children and marijuana possession charges Thursday. A Fayette County judge will sentence Washington next week to the time specified in the plea agreement.

Police say Washington called the school where his son attended kindergarten in April and told officials he needed to get something from the Sesame Street-themed backpack. That prompted school officials to search the bag and call police when they found more than three ounces of pot.