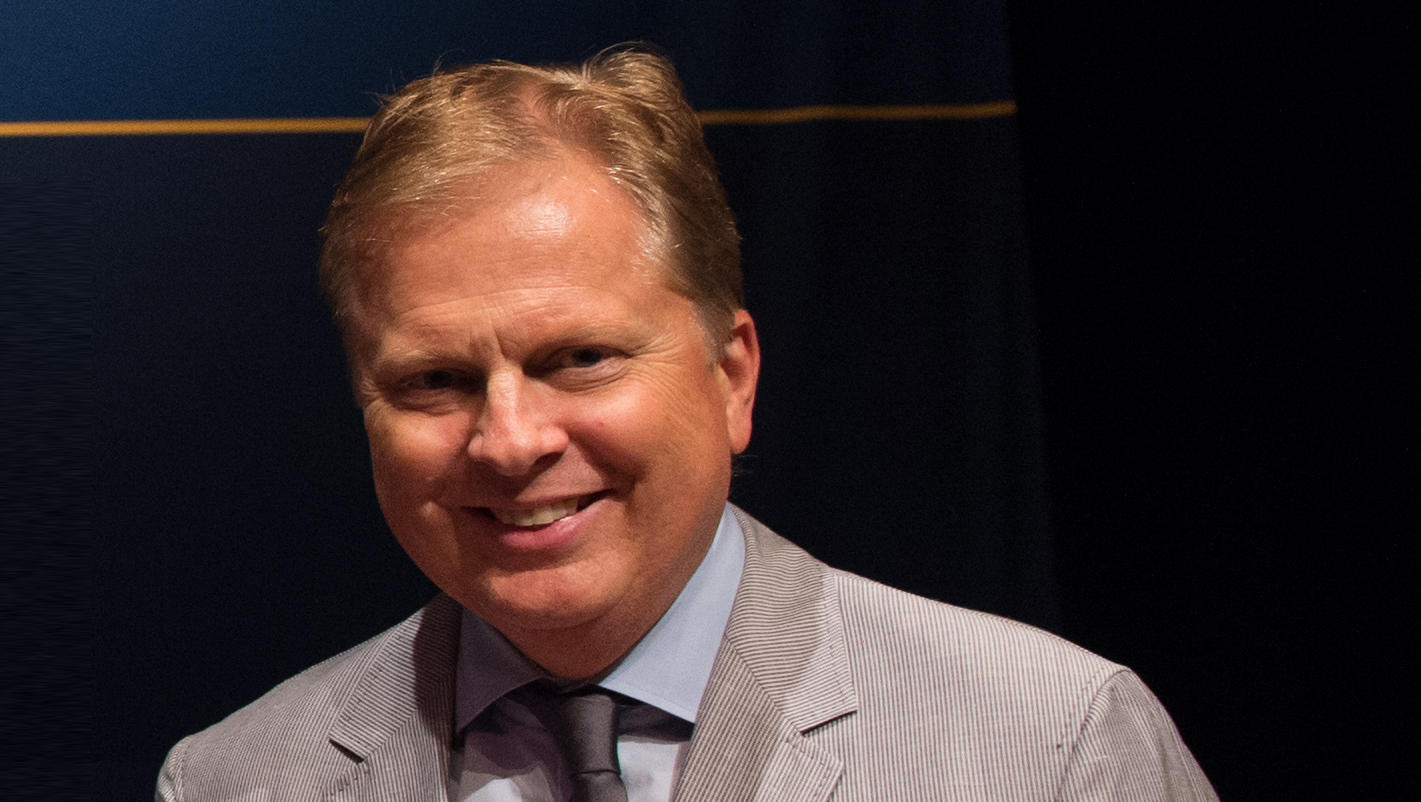 BOSTON -- The host of one of National Public Radio's most successful programs has been fired over allegations of workplace abuse. Boston radio station WBUR said Wednesday that "On Point" host Tom Ashbrook was cleared of sexual misconduct but created an abusive environment for staff. He has been on leave since December.

Ashbrook said he's "deeply disappointed" and called his firing "profoundly unfair." He apologized to colleagues who found him and the show's pace "just too much."

"I've felt a terrible urgency about our country's direction, and that urgency played out -- maybe too stridently sometimes -- in our workplace," he said, WBUR reports. "We strove for excellence in really challenging times and sometime colleagues' feelings were hurt along the way. I regret that."

The station had received complaints from 11 men and women who previously worked on the show and accused Ashbrook of verbal abuse, bullying and unwanted touching.

Outside firms hired to investigate said Ashbrook didn't violate sexual misconduct policies but was abusive in other ways.

"On Point" is carried by more than 290 NPR stations.

WBUR reports that according to the radio station and Ashbrook's lawyer, WBUR will pay Ashbrook through the end of his contract. It expires in June.