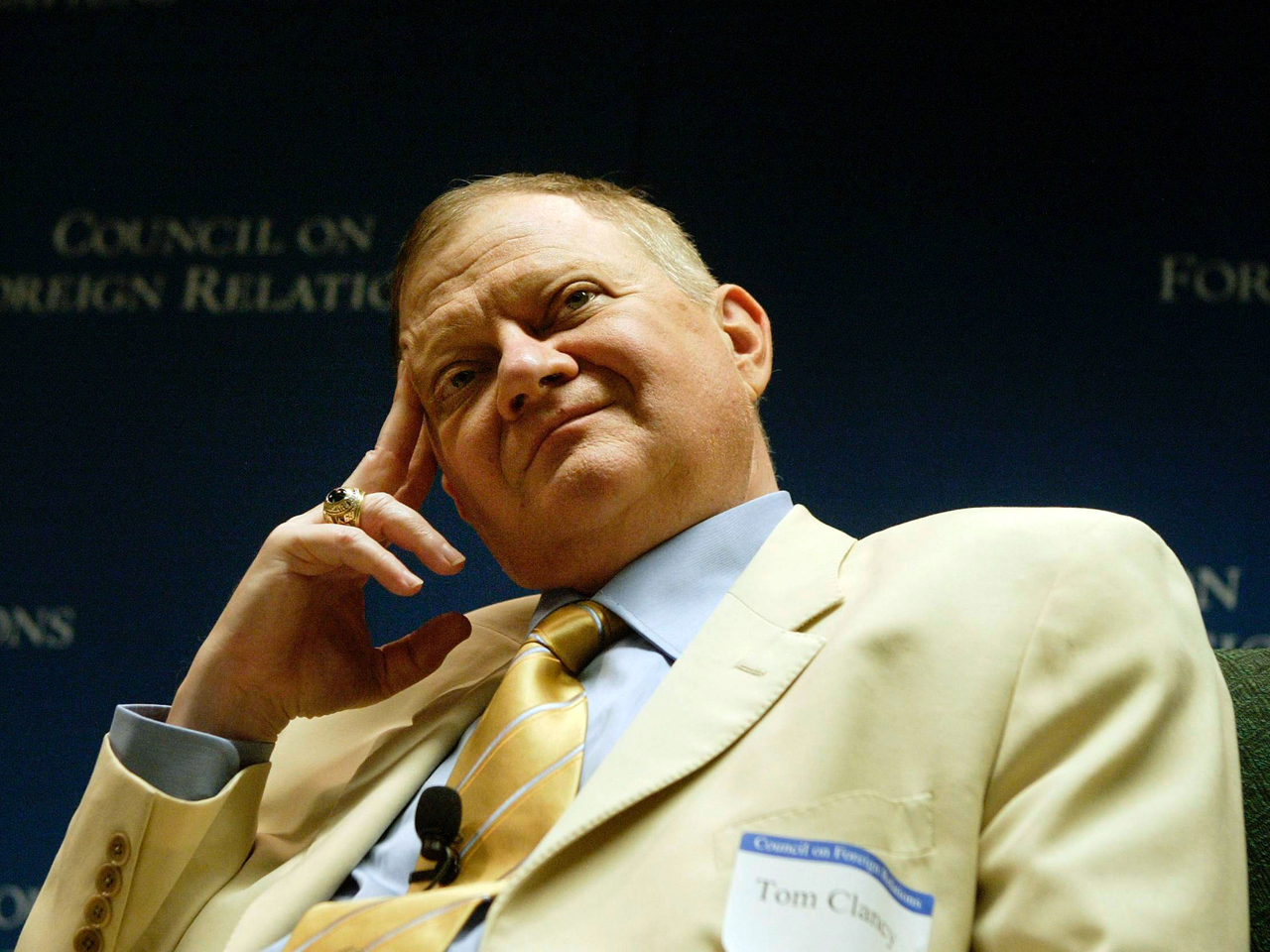 Bestselling author Tom Clancy, known for his espionage and military thrillers, died Tuesday in Baltimore, his publisher confirms to CBSNews.com. He was 66.

No cause of death was revealed.

Clancy was behind the CIA analyst character Jack Ryan who appeared in several of his books, including "The Hunt for Red October," "Patriot Games" and "Clear and Present Danger."

Born in Baltimore in 1947, Clancy attended Loyala College and began his career as an insurance salesman before writing espionage and military science novels. He published his first -- "The Hunt for Red October" about the defection of a Russian submarine crew -- in 1984. Six years later, the bestseller was made into a film, starring Sean Connery, James Earl Jones and Alec Baldwin. Harrison Ford, Ben Affleck, Willem Dafoe and Liev Schreiber are among the other actors who have starred in films based on Clancy's books.

Clancy's other works include "The Sum of All Fears," "Without Remorse," "Debt of Honor," "Executive Orders" and "Rainbow Six." He was readying his 17th novel, "Command Authority," for a Dec. 3 release on G.P. Putnam's Sons.

Penguin Group (USA)'s executive David Shanks, who was personally involved in the publication of every one of Clancy's books, said in a statement, "I'm deeply saddened by Tom's passing. He was a consummate author, creating the modern-day thriller, and was one of the most visionary storytellers of our time. I will miss him dearly and he will be missed by tens of millions of readers worldwide."

Clancy told New York Times magazine in 1988 that he never read "kids' books" growing up, noting, "I remember reading Jules Verne in the third grade. I started on Samuel Eliot Morrison in the fourth or fifth grade -- he started me on military history. I read a lot of science fiction. I read every genre you can imagine."

In 1996, Clancy founded Red Storm Entertainment to create and market multimedia games based on his stories, including Ghost Recon and The Sum of All Fears. The latest Splinter Cell game was just released this past summer.

"Jack Ryan: Shadow One," an upcoming movie based on Clancy's character, is due out Christmas Day. Directed Kenneth Branagh, the film stars Chris Pine, Keira Knightly and Kevin Costner.