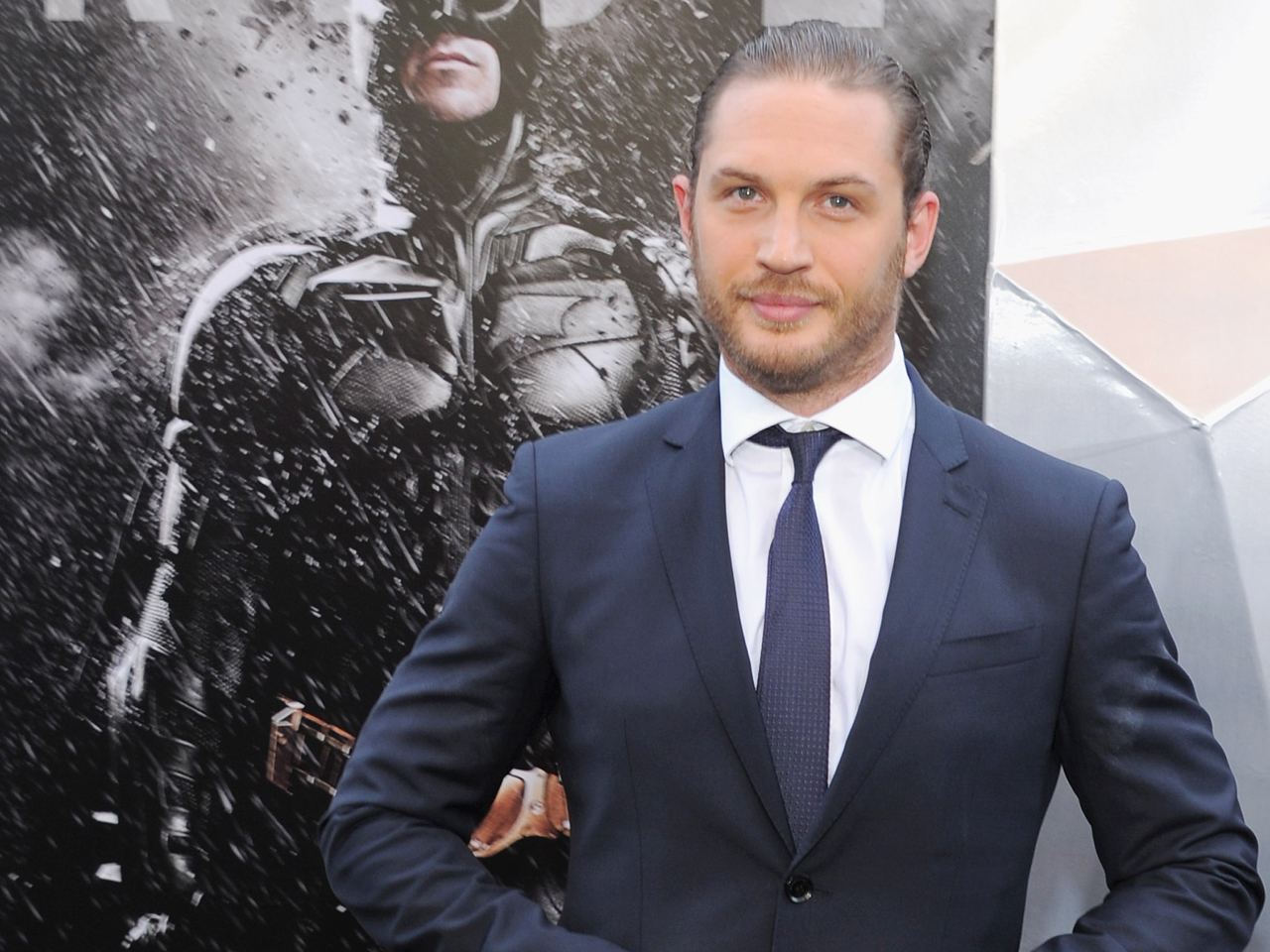 Tom Hardy has signed on for the leading role in a biopic about Elton John.

"The Dark Knight Rises" star will play the legendary performer in Rocket Pictures' "Rocketman," producers announced Wednesday (he wasfirst linked to the project back in May). Focus Features will release the film in the U.S.

Described as a "larger-than-life movie musical spectacle," the film will trace John's life story from child prodigy to music superstar.

John will re-record many of his hits to match up with the emotional beats of the film, the announcement added.

"Rocketman" will be directed by Michael Gracey (who helmed the upcoming "The Greatest Showman on Earth," starring Hugh Jackman) with a screenplay by Academy Award nominee Lee Hall ("War Horse").

The film is scheduled to begin shooting in the fall of 2014.