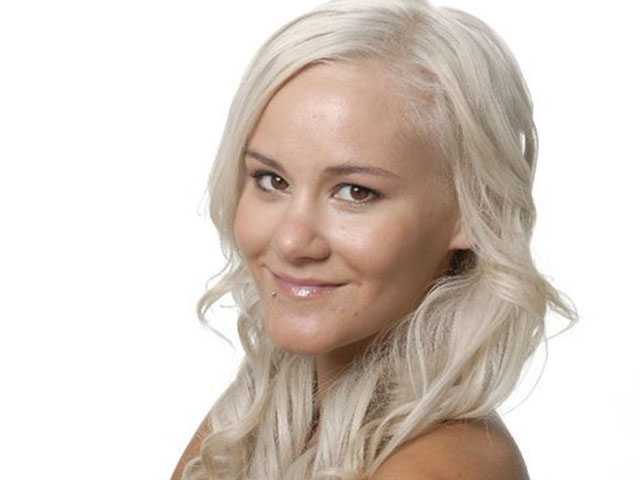 (CBS) AUSTRALIA - Accused "Buxom Bandit" Tonee Walker turned herself in Friday after being on the lam for attempting to rob a gas station in Australia.

Walker, 22, gained international attention after a surveillance camera video went viral showing her trying to hold up the gas station while wearing a low-cut top exposing her cleavage, according to The Daily News.

Police reportedly went on the lookout for the buxom bandit since the attempted robbery on July 2. She was charged with robbery and theft after turning herself into Queensland's Southport Magistrates' Court, and appeared in court on Friday.

The surveillance video showed Walker wearing a knit cap with her face exposed. She allegedly threatened the attendant with a silver knife before fleeing with a small amount of money in an SUV, The Daily News reported.

Walker's lawyer said she was "very surprised" by the international interest in her case.

Meanwhile, the alleged getaway driver, Joshua Spinks, also turned himself into police on Friday. Spinks, 22, told police that he deliberately adjusted Walker's top before she went into the station and Walker said she wanted to give the middle-aged man "something to look at," according to court documents.

Walker embarrassed police earlier last week by walking in and out of  court on an unrelated shoplifting charge without officials ever noticing her, The Daily News reported.

She is now in police custody without bail until her next court appearance on August 20.