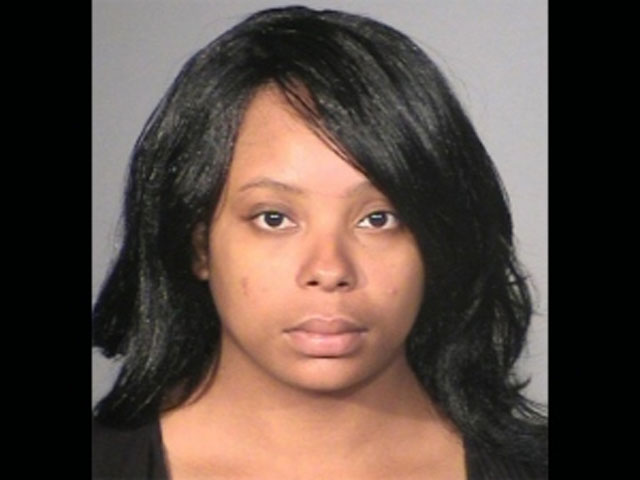 (CBS) ST. PAUL, Minn. - Toni Medrano, a mother who allegedly killed her 3-week-old son when she accidentally fell asleep on him while drunk has died after setting herself on fire, police said.

According to CBS Minnesota,  the 29-year-old Medrano was charged with two counts of second-degree manslaughter last month in the Nov. 22 death of her son.

According to the criminal complaint, Medrano came home after having consumed a fifth of vodka and went to sleep on the couch. Her son was lying between her and the back of the couch, police said.

She awoke the next morning to find the child unresponsive. The Ramsey County Medical Examiner's office listed the official cause of death as "asphyxia due to being laid upon while sleeping with an adult."

Medrano was measured with a 0.11 blood alcohol content level at 11 a.m. that morning.

On July 2, St. Paul Park Police and an ambulance from Cottage Grove responded to a medical emergency and authorities say they found Medrano suffering serious, life-threatening burns. She was taken to Regions Hospital, but died as a result of her injuries.

Investigators said Medrano was despondent and suicidal. She had doused herself with a flammable liquid before setting herself on fire.

The Ramsey County Medical Examiner is still investigating her death.

If Medrano had been convicted of the charges she faced, she could have been sentenced to up to 10 years in prison.

More on Crimesider
June 8, 2012: Minn. mom who fell asleep on infant son charged in his death