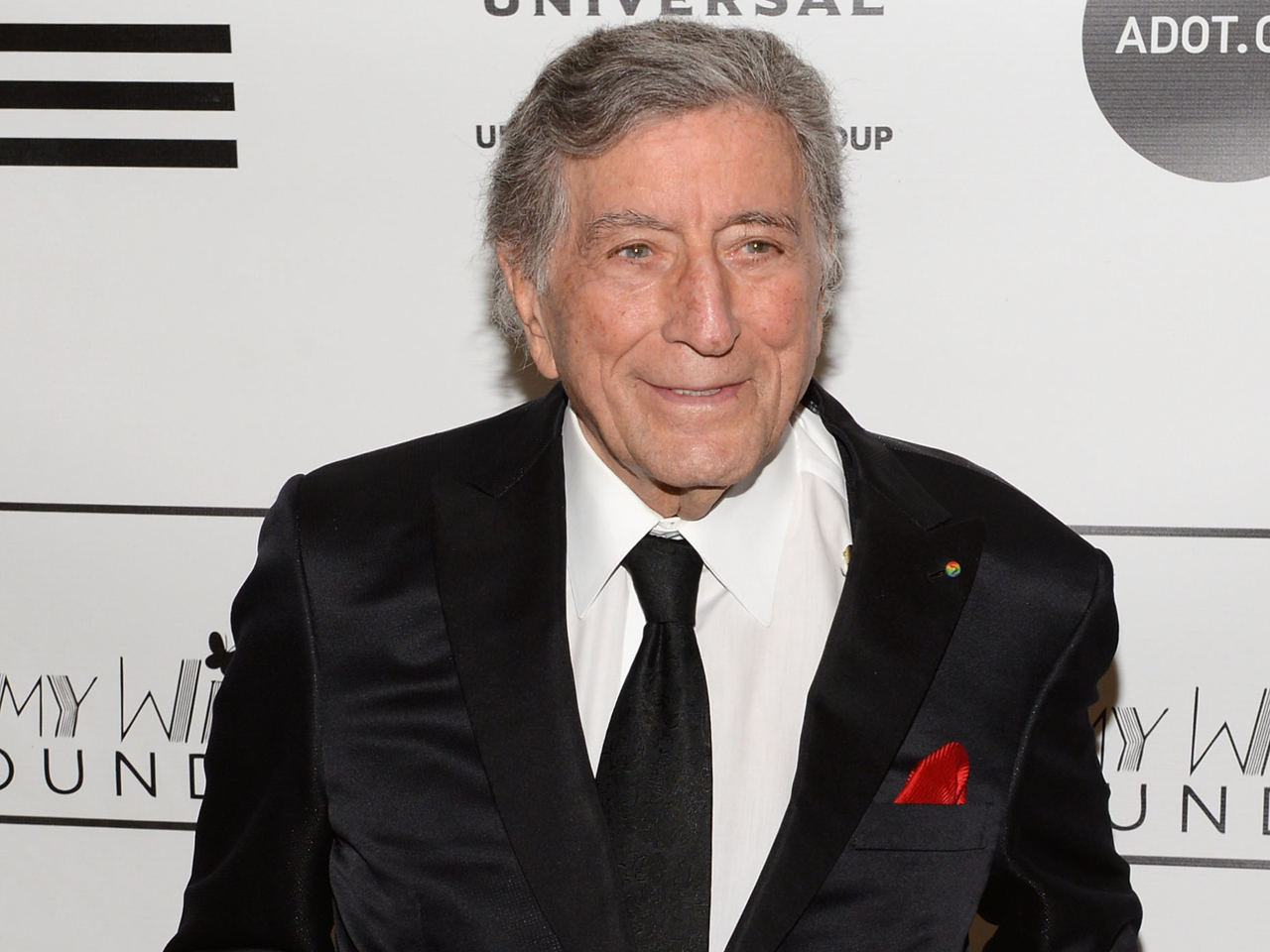 They haven't hit the studio yet, but the 86-year-old crooner says he "can't wait" to record his next album with the 26-year-old pop star.

Bennett said in an interview Thursday that they will record "a big swing album." He says "we have it all worked out already on paper."

Bennett and Gaga collaborated on "The Lady Is a Tramp" for his Grammy-winning, platinum-selling 2011 "Duets II" album. He called the 26-year-old a "wonderful person and a great talent."

He says he wants to work with Gaga because "she's quite different." He adds that he's also impressed with Gaga as a business woman.

The "Born This Way" singer seems equally as excited to work with him. Back in January, she tweeted: "I simply cannot wait for our album together, he's my darling!"