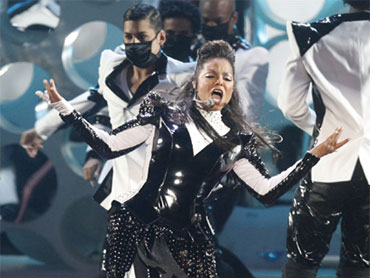 Roofs that leak, poor driveway paving jobs and other home improvement headaches were the No. 1 and fastest-growing type of consumer complaint last year, surpassing gripes about car sales and household goods.

The National Association of Consumer Agency Administrators and the Consumer Federation of America said Monday they compiled the annual survey from complaints reported to state and local consumer protection agencies.

"With housing being so tight, people are looking to stay in their existing homes and make changes," said Nancy Sabella, director of the association of consumer administrators. "There are an awful lot of scam artists out there. It's very easy for someone to put out a shingle and then the next day they're gone."

Home improvement is the industry in which a company is most likely to go out of business and reopen under another name, the survey found.

Problems with household goods such as appliances and auto sales ranked second and third, respectively, on the list of consumer complaints. Those two had tied for first place in 2000.

Other scams reported by local agencies involved landscapers and other contractors accepting payment but failing to complete the work.

The Federal Trade Commission recommends that homeowners get references before hiring contractors and be wary of those who sell door-to-door, accept only cash, have no listed phone number or request full payment up front.

Many complaints with auto sales involved financing deals. Some consumers complained they would take home a car with a good financing rate only to later get a call from the dealer, saying they had to return the car because they didn't qualify for the rate.

The other industries prompting the most complaints included credit and lending; telecommunications; and recreation and vacation services.