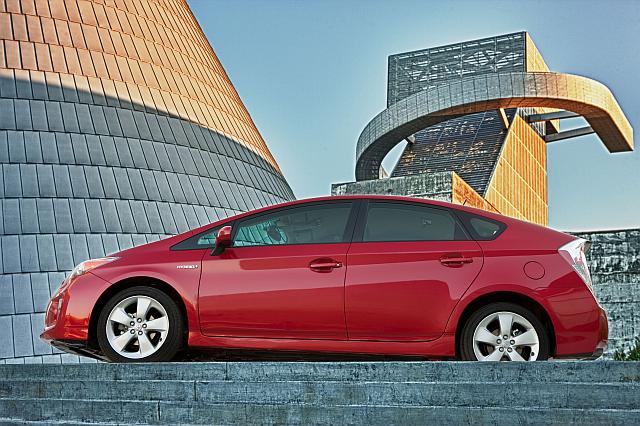 TOKYO -- Toyota is recalling 1.9 million hybrid Prius cars globally for a software glitch that could cause the vehicles to stall.

Toyota Motor Corp. said Wednesday that 997,000 Prius cars in Japan, some 713,000 in North America, another 130,000 in Europe and the rest in other regions are being recalled for a problem in the software that controls the hybrid system.

No accidents or injuries have been reported related to the problem.

The software could cause transistors to become damaged, causing warning lights to go off, driving power to be reduced or the car to stop. The recalled vehicles were manufactured between March 2009 and February 2014.