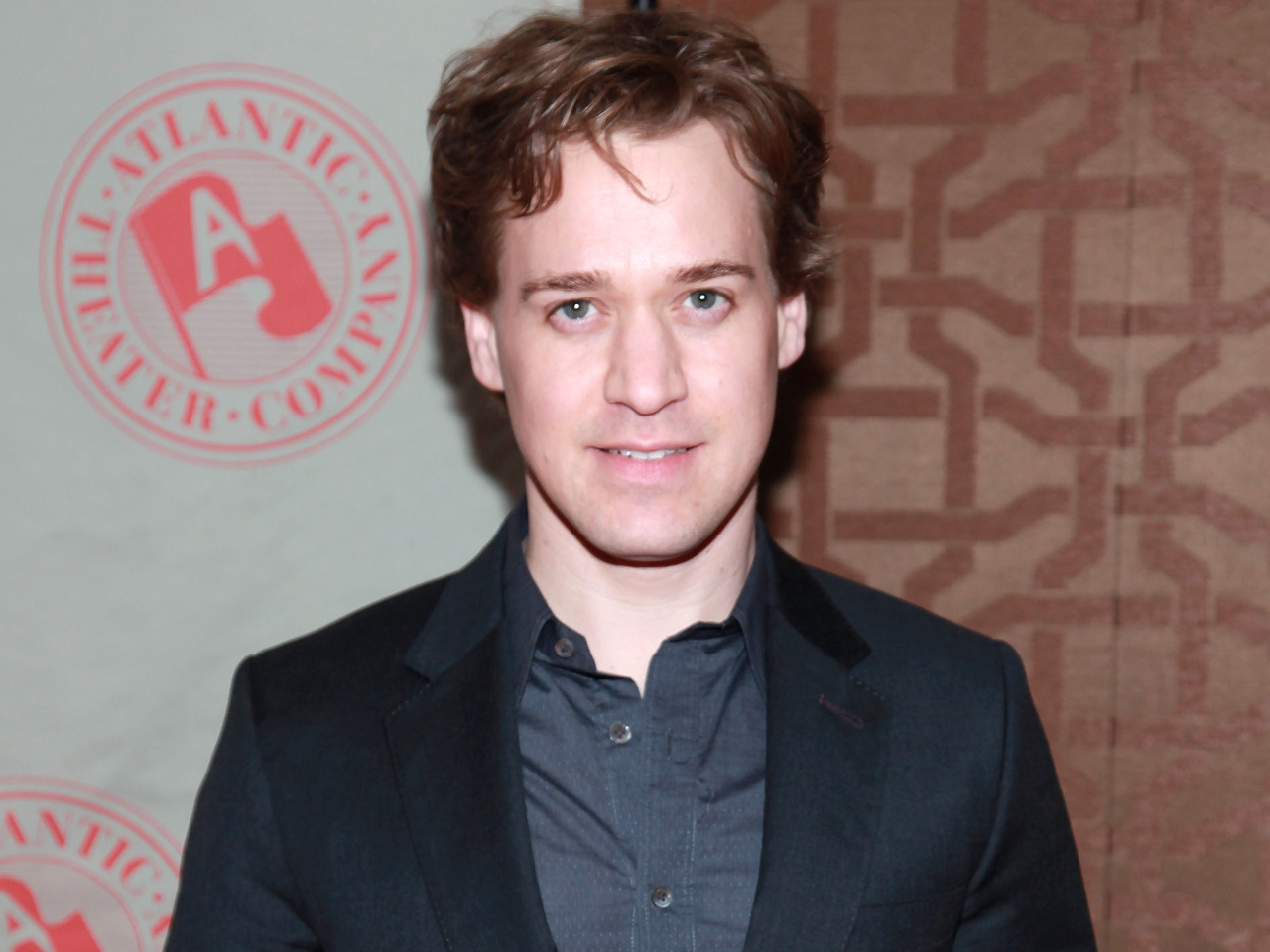 Heigl posted photos on Twitter from the wedding, including snapshots of her goofing around with her husband, singer Josh Kelley, and Walsh.

Knight, 40, left "Grey's Anatomy" in 2009, and is currently starring in the off-Broadway production of "Romeo & Juliet" with William Hurt and Elizabeth Olsen.