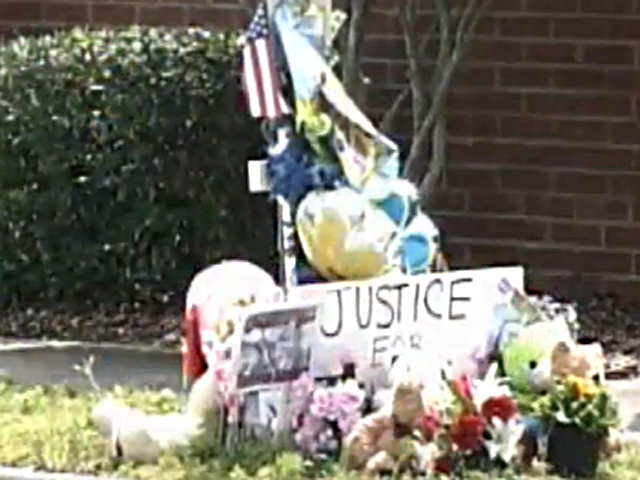 According to CBS affiliate WKMG, Sanford City Manager Norton Bonaparte announced on Monday that the items placed outside the entrance of the Retreat at Twin Lakes Subdivision in Sanford have been taken to the Sanford Museum.

The memorial was put in place by a group of residents called the "Concerned Citizens of Stanford," who say they were given no warning the memorial was being taken down, WKMG reports. The group, which says it had the city's blessing to put up the memorial, met with city officials Tuesday to voice their concerns over the move.

Bonaparte said he heard the citizens' concerns but didn't agree to put the memorial back up, WKMG reports.

The Los Angeles Times reports officials say residents began complaining about the memorial as it began to deteriorate in condition.

According to a release, the items were relocated in an effort to "protect and preserve the remaining Trayvon Martin curbside memorial items." The release also states the city communicated with representatives of Martin's family before relocating the items.

"All the items retrieved have been carefully handled and inventoried," according to the release.