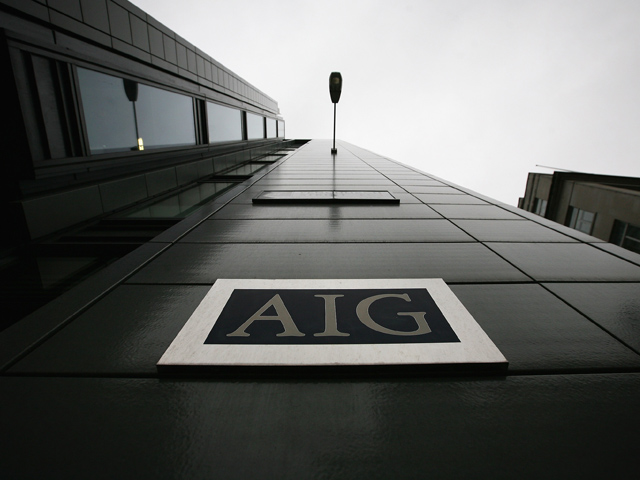 (AP) NEW YORK - The Treasury Department says it has received an additional $2.7 billion from the sale of American International Group (AIG) stock. The sale comes one day after the government reported a profit on its four-year investment in the bailed-out financial firm.

Treasury says the banks underwriting the sale have exercised their option to buy 83.1 million additional AIG shares at $32.50. Together with Monday's $18 billion in stock sales, Treasury says the government has recovered a total $197.4 billion from the company. That's all of its original investment of $182.3 billion plus a return of $15.1 billion to taxpayers.

The sales cut the government's stake in AIG to less than 16 percent. At the height of the financial crisis, the government held a 53.4 percent stake in the company.

AIG to sell $2B in AIA shares, repay government
Treasury to cut AIG stake below half in $18B sale
Treasury brings in $5.75M from sale of AIG stock