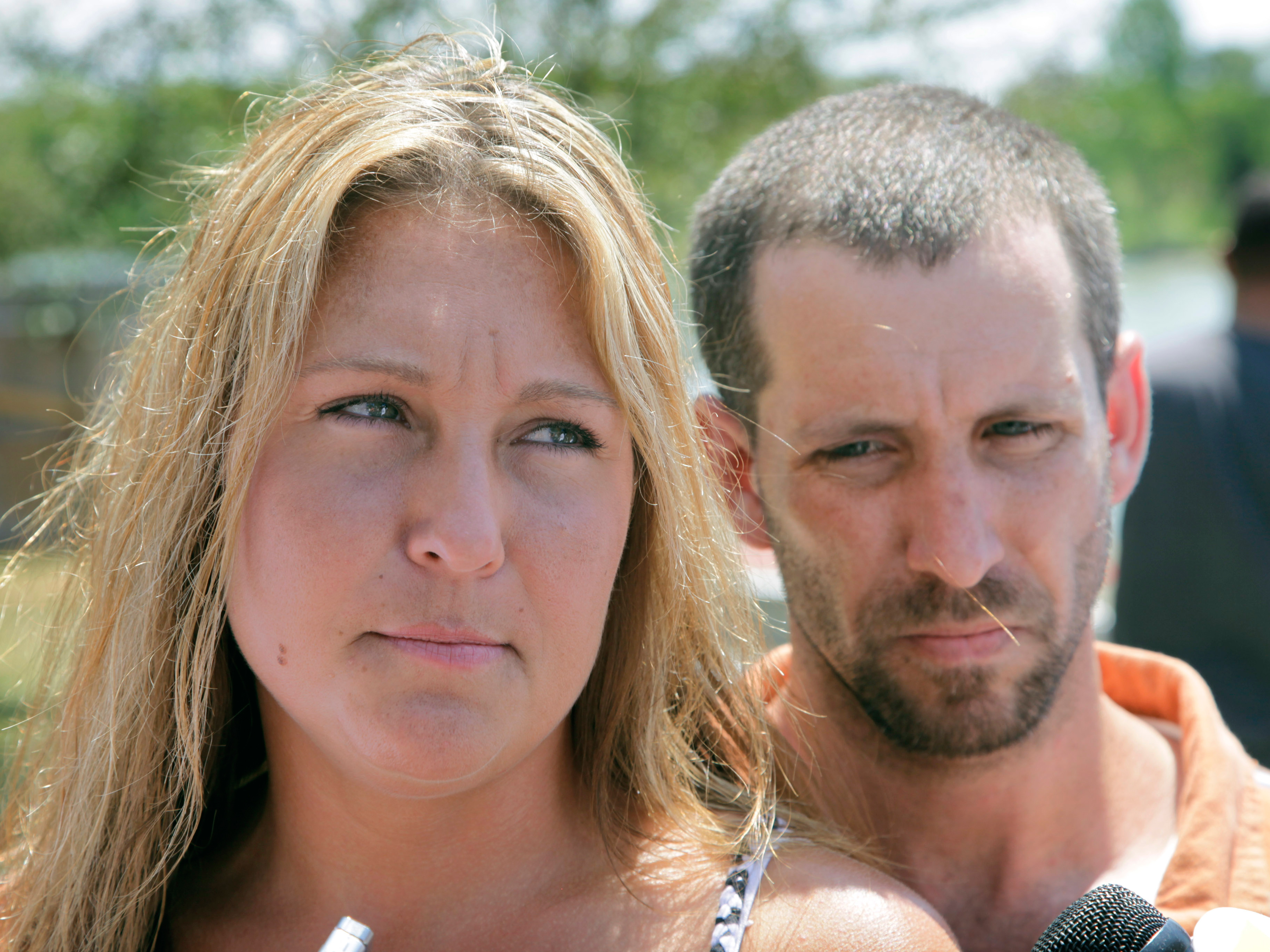 (CBS/AP) WATERLOO, Iowa - An Iowa judge delayed a drug and domestic abuse trial on charges pending against Daniel Morrissey, the father of one of the missing Iowa cousins who disappeared earlier this month.

On Friday, District Judge Andrea Dryer pushed back the trial date for four criminal cases pending against Morrissey until Aug. 28. The cases were initially scheduled for trial Tuesday, but the judge told Morrissey she understood why "recent events" made it difficult for him to prepare his defense.

Morrissey is the father of 10-year-old Lyric Cook-Morrissey, who vanished on July 13 with her 8-year-old cousin Elizabeth Collins after they left to ride bikes in Evansdale. He has come under scrutiny because of his links to the region's methamphetamine trade but police said they don't consider him a suspect in the girls' disappearance.