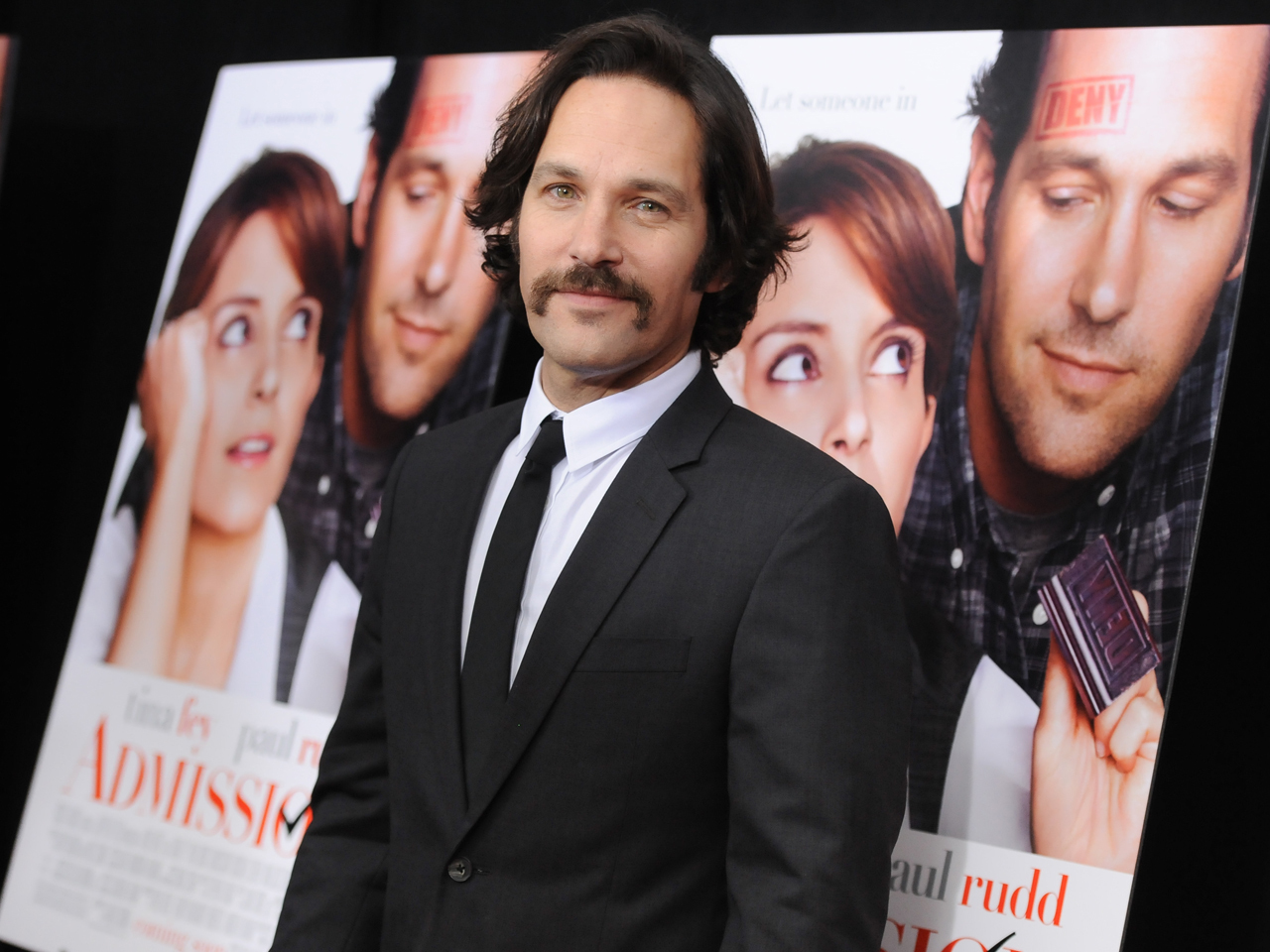 The Tribeca Film Festival announced the second half of its 89-film slate on Wednesday, all in various out-of-competition sections. The 2013 lineup includes filmmakers from Richard Linklater to David Gordon Green to Whoopi Goldberg and stars like Paul Rudd, Melissa Leo, Julianne Moore and John Cusack.

Some of the films, like Linklater's "Before Midnight" and Green's "Prince Avalanche," will be continuing on the festival circuit after premiering at the Sundance Film Festival. Others, like Goldberg's documentary "I Got Somethin' to Tell You" on the comedian Moms Mabley, will be showing for the first time.

Other entries at Tribeca include films from Neil LaBute (the domestic drama "Some Velvet Morning," starring Stanley Tucci), Mira Nair (the best-seller adaptation "The Reluctant Fundamentalist," with Kate Hudson) and Neil Jordan (the vampire tale "Byzantium," with Saoirse Ronan).

Tribeca will also attract a number of stars, with films featuring Zac Efron (the father-son drama "At Any Price"); Rudd and Paul Giamatti (the holiday comedy "Almost Christmas"); Cusack and Emma Roberts (the sex shop comedy "Adult World"); Leo (the addiction drama "Bottled Up"); and Moore (the schoolroom comedy "The English Teacher").

The 12th annual Tribeca Film Festival runs April 17-28. The festival earlier announced its opening night film as the documentary "Mistaken for Strangers" about the National. The Brooklyn rock band will perform at the premiere, as well.