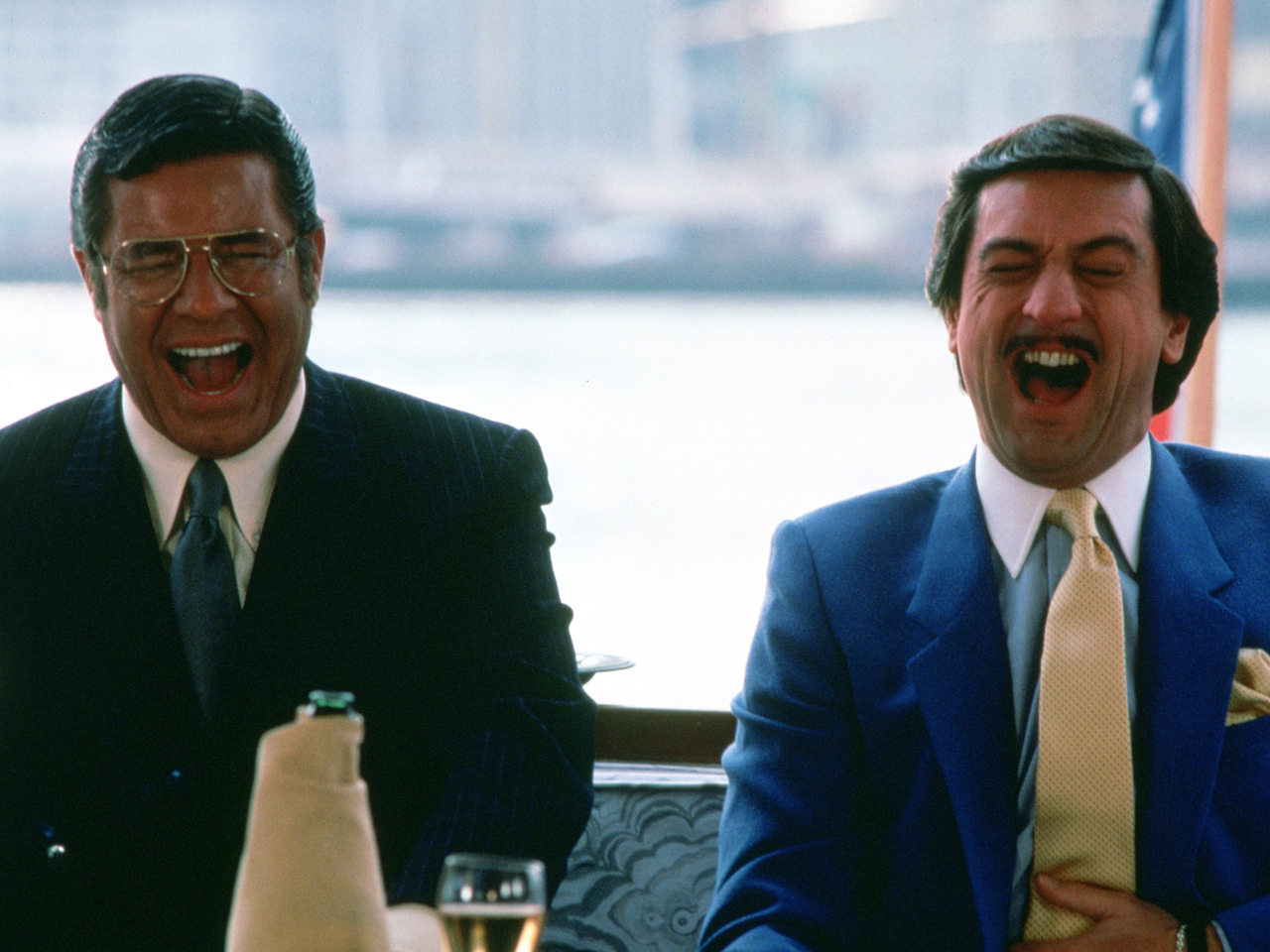 The Tribeca Film Festival will close with a 30th anniversary restoration of Martin Scorsese's "The King of Comedy."

This year's festival will bow out on April 27 with a classic from one of its founders: Robert De Niro. In the 1983 dark comedy, he stars as the aspiring comedian Rupert Pupkin, whose obsessive celebrity hounding leads to kidnapping.

Tribeca co-founder Jane Rosenthal said it had always been a goal of Scorsese's to use the festival, with which he's closely associated, to showcase restored and rediscovered films.

This year's Tribeca Film Festival will open with a documentary about The National, followed by a performance by the Brooklyn band.