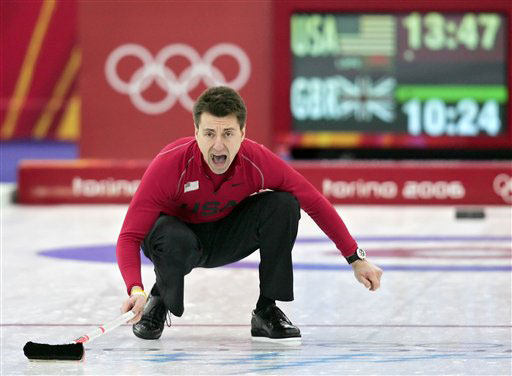 Trinidad, who raised his record to 35-0 with 30 knockouts, won the chance to fight World Boxing Council welterweight champion Oscar de la Hoya in a welterweight unification bout in Las Vegas on Sept. 18.

"This was a way for me to demonstrate to him I'm ready for him on Sept. 18," Trinidad said of De La Hoya through an interpreter.

Trinidad, a little-known Puerto Rican with an impressive record, dominated from the moment the opening bell rang. He used the first round to study his opponent while Pineda started off by just jabbing away.

Trinidad became more aggressive in the second round, cornering Pineda and hitting him with solid left hooks. In the third round, Trinidad shocked Pineda with a solid left that he followed up with a powerful right-left combination that left his opponent in trouble.

Then Trinidad hit a low blow, and referee Robert Ramirez stopped the fight briefly for Pineda to recuperate.

It was all Trinidad, 26, in the fourth round as he completely dominated Pineda. A strong left hook to the lower body sent the 28-year-old Colombian to the canvas. He never got up.

"No problems at all," Trinidad said of his easy win over Pineda, whose record now is 36-1-1 with 26 knockouts. "I was really calm and followed the instructions from my corner."

The three judges had Trinidad ahead 3-0 when the fight ended.

Both men weighed in at 147 pounds. Trinidad had shed 18 pounds in two months to qualify in his category, according to his doctor, Roberto Munoz Zayas.

Saturday's card also included another world title bout in which Fred Norwood of St. Louis won a split decision over WBA featherweight champion Antonio Cermeno to reclaim the title that he lost at the same venue last April.

Norwood had actually defeated Cermeno, but lost his title because he didn't make the minimum weight.