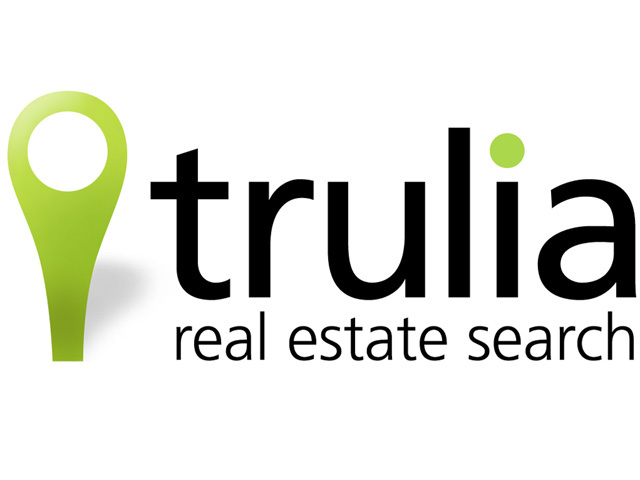 (MoneyWatch) Real estate site Trulia (TRLA) had its IPO today and saw the share price take an immediate 30 percent jump. The results offer a strong contrast to the experience investors have had with Facebook (FB) and suggest that tech IPOs can still be strong for the right kinds of companies.

The opening price of $22.10 was well above the $17 share price the company set for institutional investors and other IPO insiders. That number, in turn, was over the expected $14 to $16 range. Zillow (Z), a competitor that went public in July 2011, fell about 1 percent to $45 during the Trulia IPO, but its stock is still more than double its $20 per share opening price.

Trulia contrasts strongly with Facebook, whose stock, while having recovered some, is still down more than 40 percent from its IPO in May 2012. The two companies differ in a number of ways:

Even though Trulia has yet to show a profit, there was less hype, less speculation about whether there were ways to make money and less risk for investors.