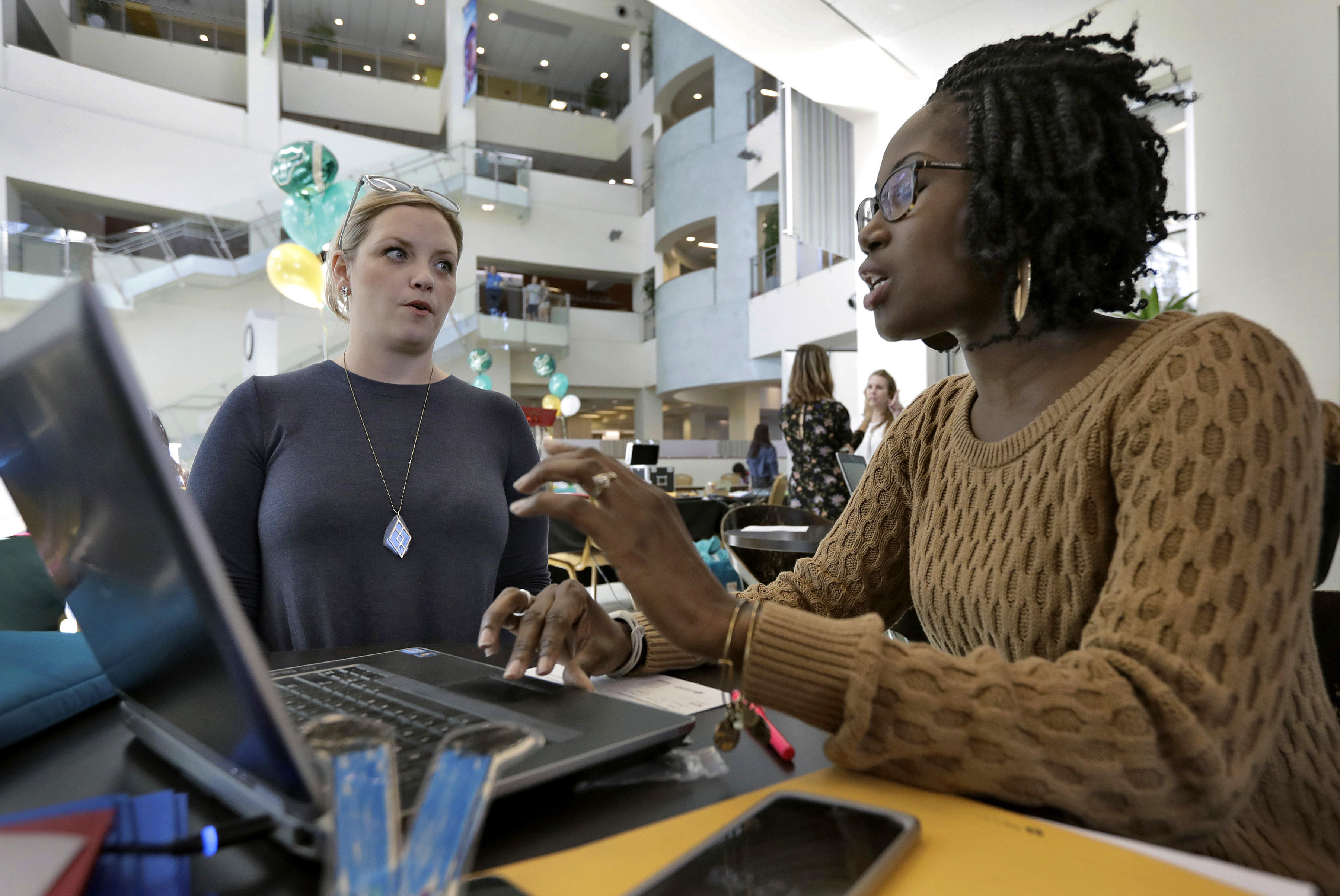 WASHINGTON -- The Trump administration says it is pulling back advertising to promote HealthCare.gov as open enrollment draws to a close for this year.

The Health and Human Services Department said in a statement Thursday that the government has withdrawn about $5 million in ads as part of an effort to cut costs. The statement said HHS has already spent more than $60 million to promote sign-ups this year under former President Barack Obama’s health care law.

Calling the decision “outrageous,” former HealthCare.gov CEO Kevin Counihan said in a statement that the move could keep young, healthy people from getting into the insurance pool, thereby driving up costs. “We know that more young people enroll during the final days of open enrollment, but they need to be reminded of the Jan. 31 deadline,” Counihan said.

A call to the HealthCare.gov national call center Thursday night found it to be up and running. An operator read a reporter a script saying that the transition to a new administration has not affected coverage for 2017, and people are still able to sign up.

The HHS website still featured a link for open enrollment and a blog promoting the law.

HealthCare.gov and its state counterparts offer subsidized private health insurance for people who don’t have access to coverage on the job. This year the online insurance markets have been rocked by sharply higher premiums and dwindling choice of insurers, although nearly 9 in 10 customers receive final assistance.

President Donald Trump and leading Republicans have portrayed the markets as on the verge of collapse, and have cast their own effort to repeal and replace the Obama health overhaul as a rescue mission. Most independent experts say the situation is not as dire, although fixes are needed to strengthen the markets.

Some 11.5 million people had signed up nationwide through Dec. 24, or about 290,000 more than at the same time during the 2016 enrollment season. It’s not clear, however, whether the Obama’s administration’s goal of 13.8 million enrolled for 2017 will be met.

More than 20 million people have gained coverage since the health care law passed in 2010, bringing the nation’s uninsured rate to a historic low of around 9 percent. In addition to subsidized private insurance, the law offers states an option to expand Medicaid for low-income people.

The advertising cutback was first reported by Politico.