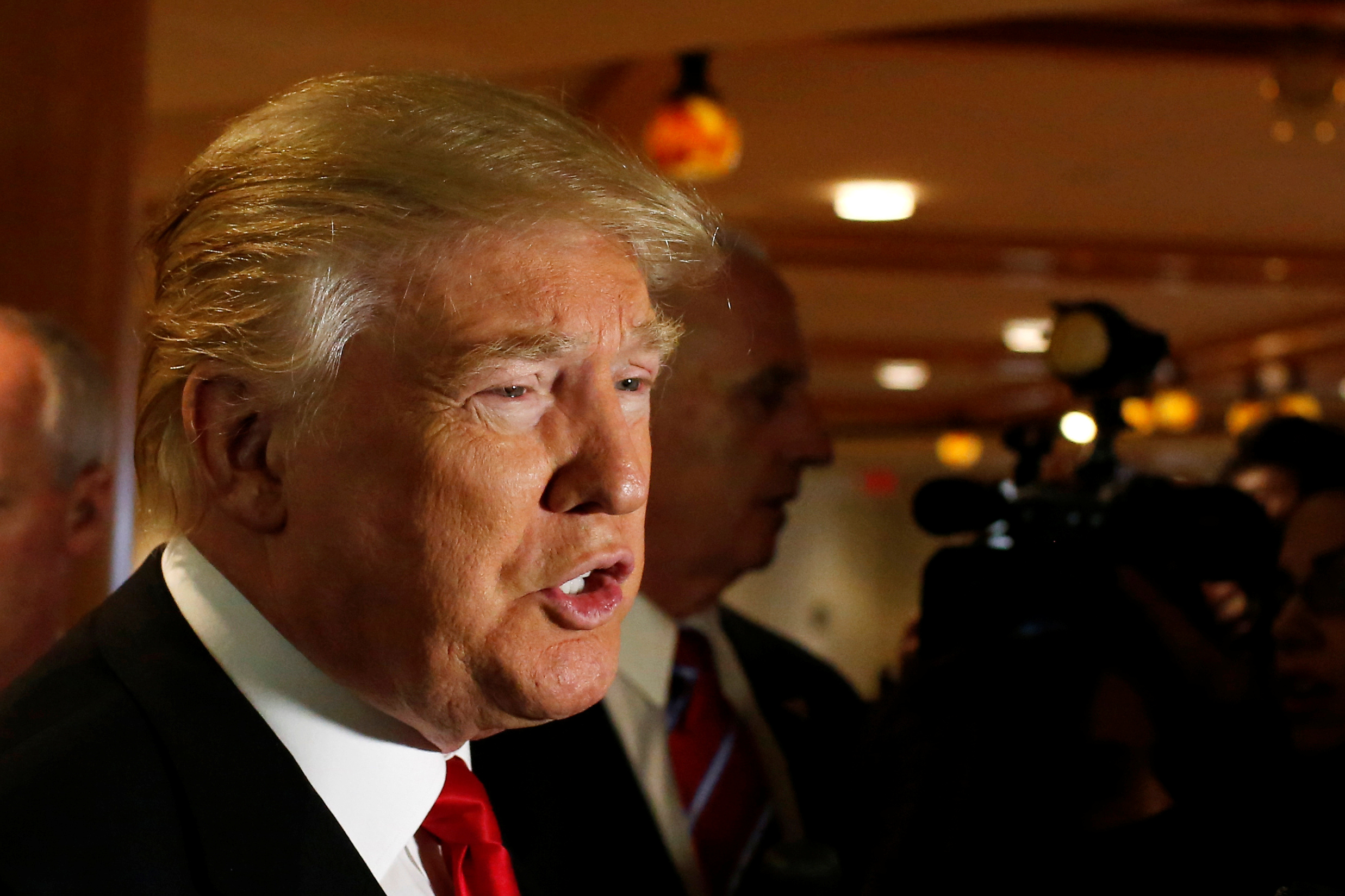 The Trump campaign continues to make changes in its ramp up for the final primary races over the next month and a half. Senior Trump campaign sources confirmed to CBS News the hiring of attorney and Republican National Committee (RNC) delegate and rules specialist Bill McGinley‎.

McGinley, a lawyer at the Washington, D.C. offices of Jones Day, served as counsel to the Rules Committee and handled delegate issues brought before the Credentials Committee at the Republican National Committee in 2012. McGinley also advises clients in cases before the House and Senate ethics committees and the Federal Election Commission. McGinley's hire was first reported by Politico.

Senior Trump sources said Paul Manafort, who is now in charge of the billionaire's presidential campaign, is turning his attention to winning delegates through existing RNC rules and beginning to engage in the political persuasion that often accompanies the wooing of delegates.

These efforts up until now have been virtually non-existent, but Manafort has steadily increased the manpower and focus within his newly engineered campaign management to do battle with Ted Cruz for delegate loyalties -- trying to reverse Cruz's steady gains -- and make inroads in caucuses and conventions in states like Utah, North Dakota, Wyoming, South Carolina and Georgia.

The effort, sources said, will also focus on obtaining delegates from John Kasich and Marco Rubio, with a steady pitch that Trump is the best nominee for the party and has the popular support to justify their allegiance.